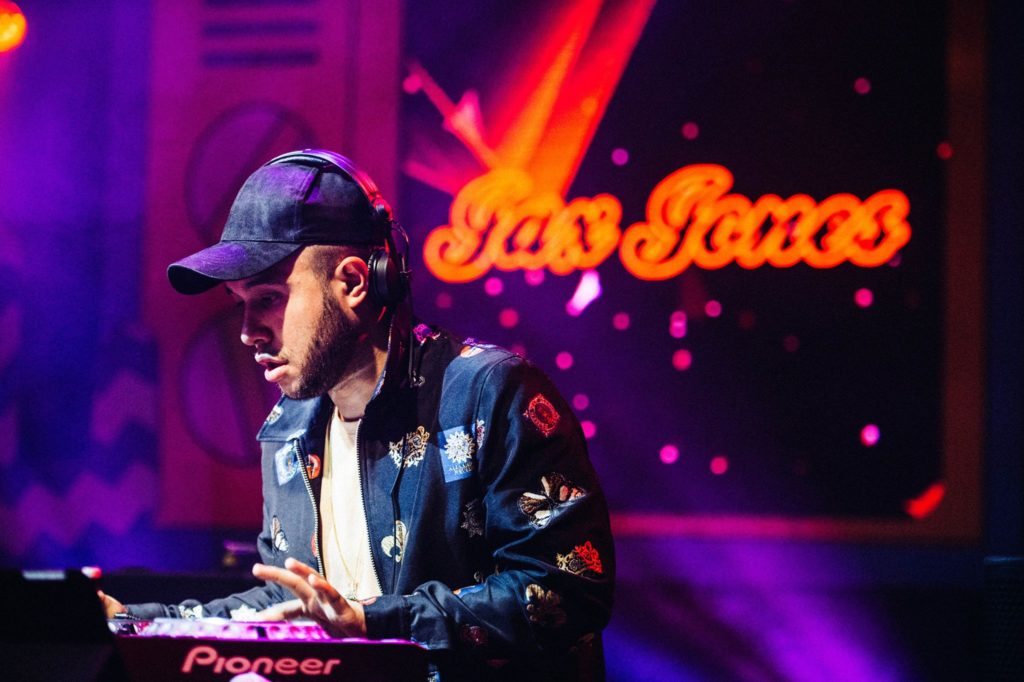 Jax Jones is a UK singer/songwriter and record producer.
He rose to fame after being featured on Duke Dumont’s 2014 single ‘I Got U’ which was number one in the UK Singles Charts. This was followed by the tremendous success of ‘You Don’t Know Me’ featuring Raye which hit number three in the charts in 2016.

Jax grew up listening to afrobeat and rap from his Nigerian stepfather and his influences include Biggie Smalls, Kylie Minogue ( which he was introduced to from his Malaysian mother) and Luther Vandross. His biggest influences include producers Rodney Jerkins and Timbaland. Jax studied classical guitar from a young age and started making his first beats on Cubase.

His first career steps included open mic clubs in London prior to working on releases for Big Narstie amongst many others.

After meeting Duke Dumont, he developed an interest in house music and together they co-wrote and produced “I Got U”, “Won’t Look Back” and “Ocean Drive”.

Following the success of ‘You Don’t Know Me’ in 2016 he also released ‘House Work’ the same year. He is now back with Jax Jones – Instruction ft. Demi Lovato & Stefflon Don released August 2017.