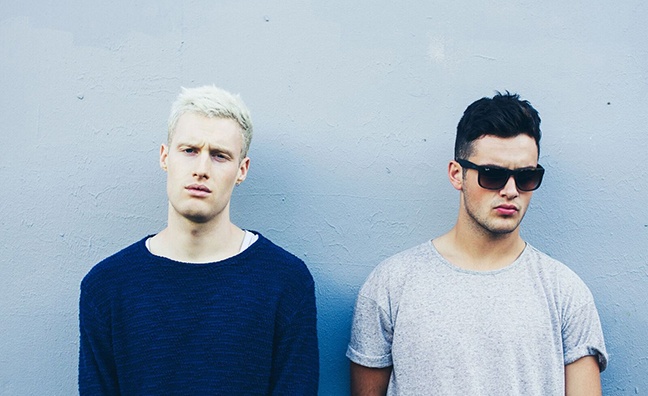 Brands and Music, two things which used to be entirely separate are increasingly overlapping more than ever before. Artist/brand collaborations present a powerful combination of forces.

One only needs to look at how Accessorize used OMYO’s single Mysterious Girl in their SS17 Fashion TV Campaign and this is not the only example from the London Pop Duo. They debuted their first single, Lady, in conjunction with New Look’s  2016 Autumn/Winter campaign.

OMYO State:  “This brilliant collaboration came about when the band were in New York making the video for Days With You and they played a show to tie in with the shoot. The head of marketing at Monsoon/Accessorize then came down and decided then and there that he wanted Mysterious Girl for the campaign”.

The head of Acccessorize said his choice was based on the fact that their “summer film was made with the purpose of showcasing our festival range.With that in mind, this tune had a great festival vibe and the title, Mysterious Girl, tied back to the creative of the video”.

When brands collaborate with music artists they are looking to build a better image and identity for their brand. At the same time the artist has a lot to gain from being branded. Both parties are looking to increase awareness and break into new markets. They are therefore ideal partners.

Brand Partnerships are becoming one of the most important ways for artists to generate revenue. Billboard magazine states that brand partnerships amount to 2 Billion per year in revenue. The artists in turn expose their fanbase to the brand’s products.

So, what are you waiting for?