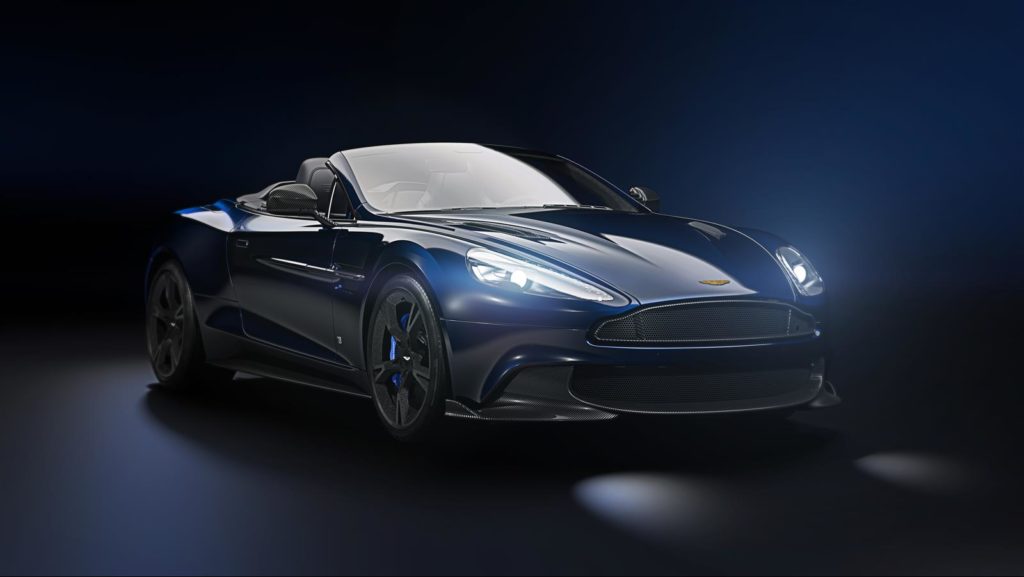 Tom Brady? Yes we are talking about the National Football star who recently worked with renowned car manufacturer Aston Martin to produce the new Vanquish S Volante ‘Tom Brady Signature Edition’. You will be sad to hear that this is really a limited edition run with only 12 cars for sale.

Tom is proud to share his name with Aston Martin and states that it was a unique process and collaboration with the chief of Aston Martin Marek Reichman. The car itself is a work of art offering 6.0 litre V12 engine with 580bhp. This is therefore a a true sports car and the association with Tom makes perfect sense. Tom chose it for its natural athletic performance.

The car has an ultramarine black exterior with Dark Knight leather in the interior. The attention to detail is exceptional as the manufacturer extensively used carbon fibre to enhance the cars performance. Each car has a ‘TB12’ logo on the headrests and as pull tab at the back of the car.

Aston Martin Vanquish S Volante Tom Brady Signature Edition costs $50,000 more than your standard Aston Martin as it offers a lot of special features which are attributable to its intricate design.

So why have only 12 cars being produced?! The number 12 happens to be Tom Brady’s jersey number and the colour combination is also Tom’s choice. It is the perfect match!

Brady is a long-time Aston Martin customer who already owns an Aston Martin DB11. He signed on as the company’s official endorser earlier this year. Unfortunately Brady’s deal does not include a car, so he’d have to buy one himself. 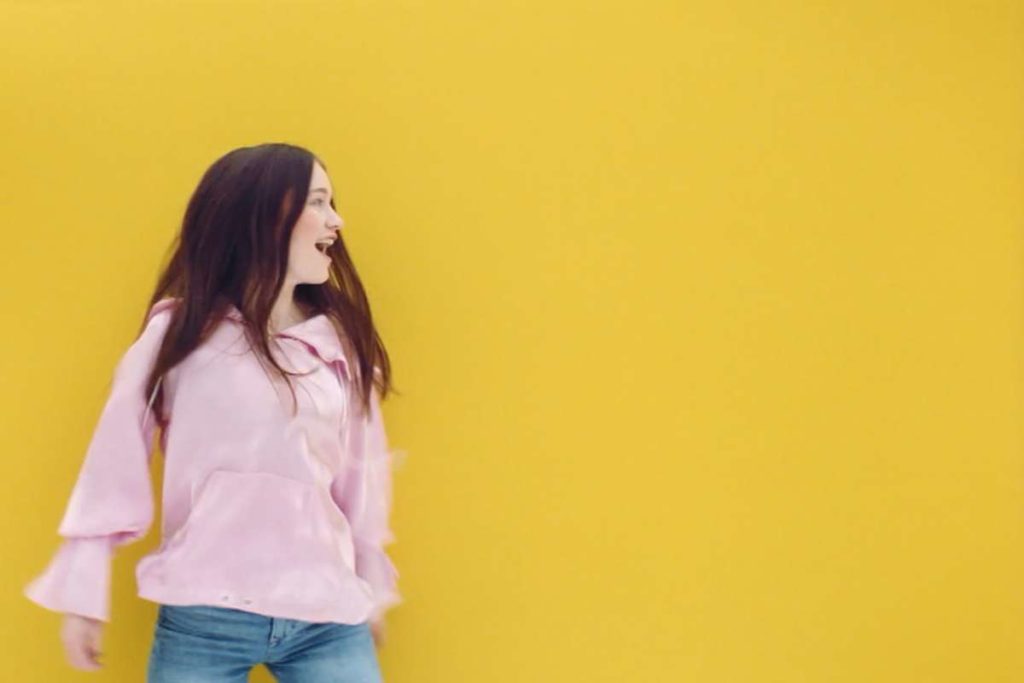 Stormzy himself and Louis Theroux are declared fans , so who is Not3s?

UK Hip-hop recording artist Not3s has managed to collaborate with none other than Tinie Tempah and MoStack at the age of 19. His first release ‘Yesterday’ (2015) was followed by the infamous track ‘Addison Lee’ and ‘Alladin’ which solidified his fan base.

Not3s made a name for himself as one of the most promising Rap acts and rising talents. Born and raised in Hackney he states that he has been into music since the tender age of four. If you are wondering what the ‘3’ stands for in his name it signifies music notes, money notes and to take note of Not3s!

His sound is ‘diverse, fresh and dope’ and he states that Tory Lanez , Stormzy and Ed Sheehan are  his main influences.

Addison Lee – his most irresistible track includes afropop, grime and R&B elements and it has been racking up millions of views since its release in November 2016. It has been featured on Radio 1 and Capital Xtra in the UK and is now a festival favourite! The massive attention he has received for this track led to Not3s meeting some of his idols such as Stormy and Wretch 32. He is now back with the debut release of his EP. 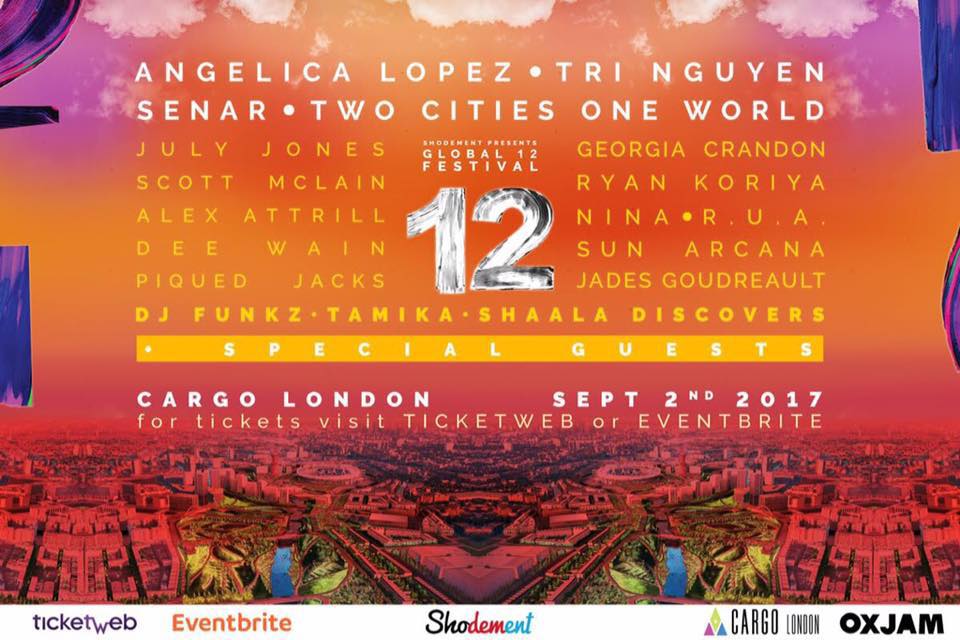 First and foremost we would like to thank all of our brilliant artists who have truly shown their absolute best throughout 2017! Shodement has once again risen to new heights with the support of all of you and our dedicated team!

Here’s a summary of what we were up to this year and more importantly what’s in store for 2018! 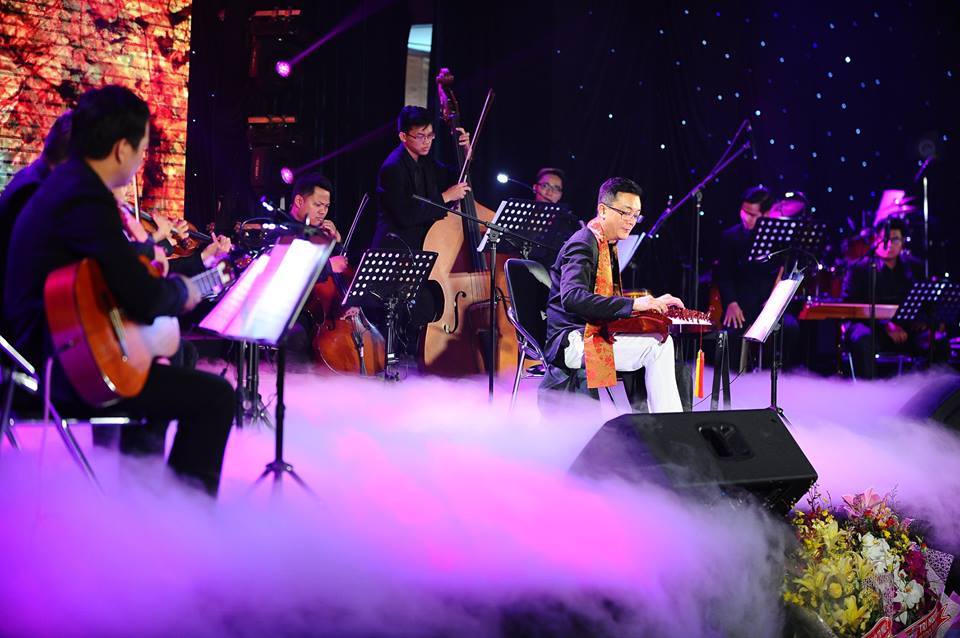 The Kickstarter campaign led to the release of Scott’s most anticipated album! The album consists of 10 original tracks, 2 of which are in Spanish.

Global 12 Festival ran by Shodement, brought together the freshest musical acts from around the globe, pitting their talents against each other in a battle to be the best.The festival took place in Cargo, a club situated in spirited Shoreditch. Cargo provided the perfect backdrop for this impressively eclectic lineup. The atmosphere was excitable, as people poured in the entrance, mingling with the acts who would in turn mingle with each other. Amongst the twelve acts competing to win best act were Tri Nguyen, Senar, Alex Attril, Ryan Koriya, Scott McLain, DeeWain, Angelica Lopez, Piqued Jacks, July Jones, and RUA. This was an incredibly diverse mix of sounds brought together, from the world music of Tri Nguyen, to the French dancehall of Senar, to the contemporary country rock of Scott McLain.

We had an absolute blast and we hope you enjoyed it as much as we did!

The show took place December 15th and it was a true celebration of the Colombian spirit! 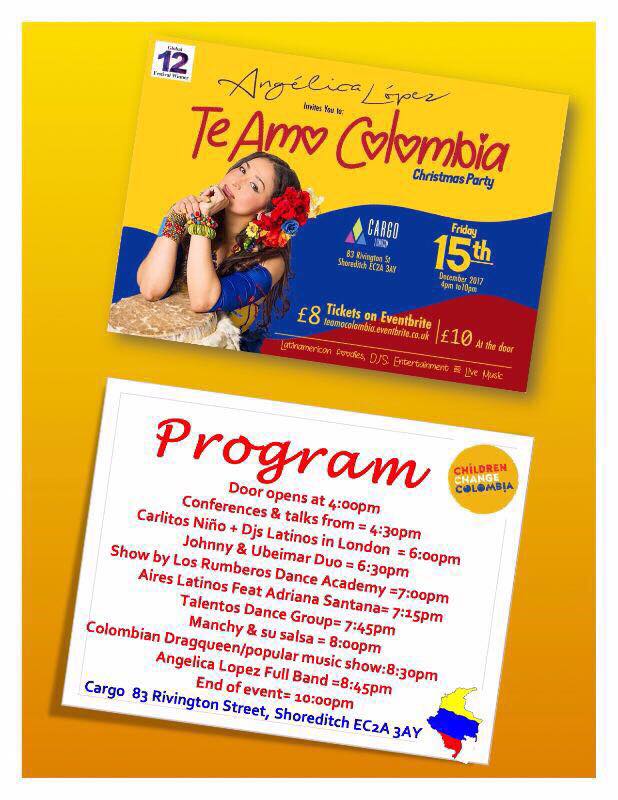 Last but not least we would like to extend our thanks to the following individuals for this years accomplishments: