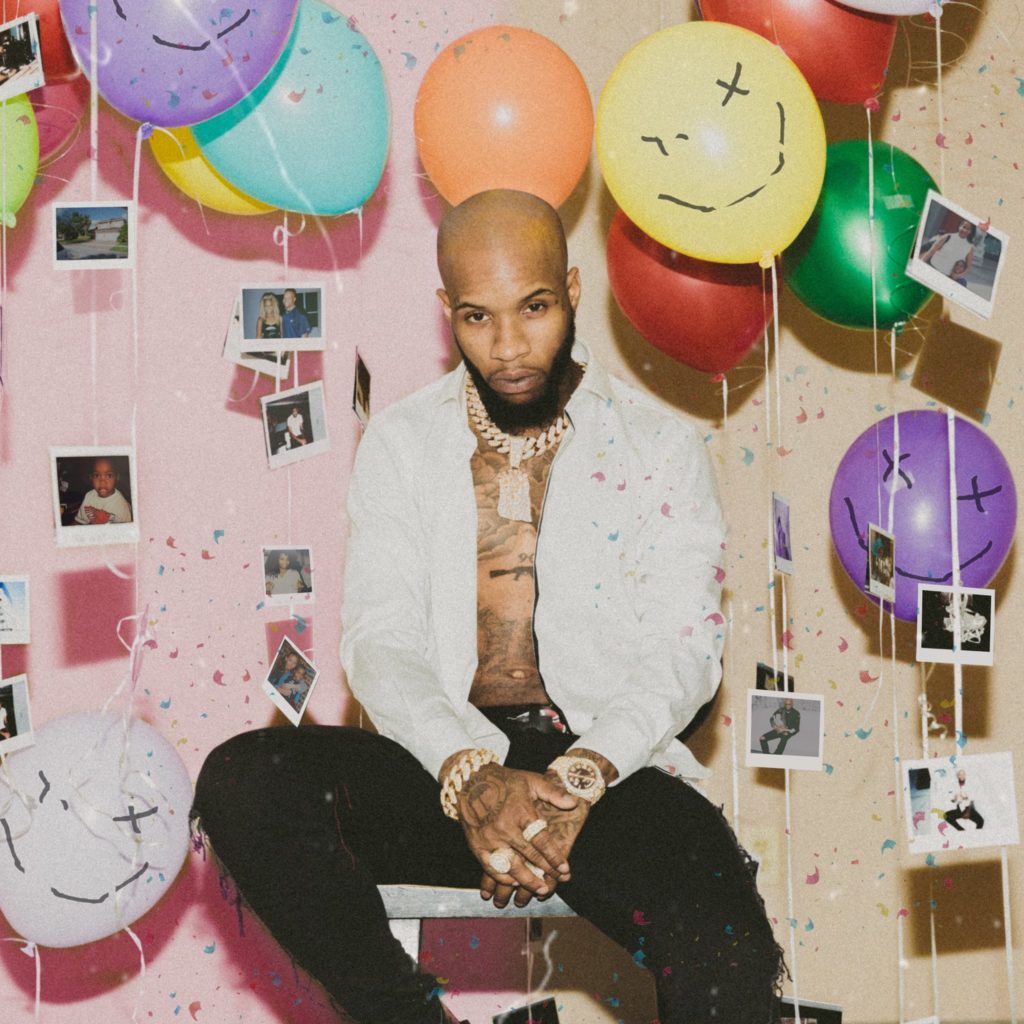 Tory Lanez is a Canadian rapper and singer.

He made his debut in 2014 with the mixtape ‘Lost Cause’ which included single “Luv”.

He is now back with the newly released album ‘Memories Don’t Die’. You can enjoy his latest music video “Real Thing ft. Future” here.

Tory’s career started way back in 2009 when he released the debut mixtape ’T.L 2 T.O.’ this was followed by “Just Landed”, “One Verse One Hearse”, “Playing for Keeps” and “Mr. 1 Verse Killah”. By 2012 he was signed to Kingston’s Time Money Entertainment and released 3 more mixtapes.

In 2014 Lanez kicked off his first headlining tour, the “Lost Cause Tour”, in conjunction with the mixtape, Lost Cause. Come June 2015 Tory announced his next  EP “Cruel Intentions” with the release of single, “Karrueche“

In an interview on Nice Kicks with Ian Stonebook, Lanez described his personal style as Swavey: “Swavey is a two-adjective word. A lot of people use it as an attribute, but the real definition of swavey is a genre of music. The genre of music is the genre of fusing more than one together. I know it sounds strange, but if you ask an artist what they do they’re going to say that they rap, they sing, they do rock-a lot of people are multi-talented. They get looked at confused, but I don’t think that they’re confused. I feel that they’re just talented, swavey artists. Labels want to put you in one lane, but I feel like there are so many people are more than that and they’re swavey artists.”

To find out more about Tory: