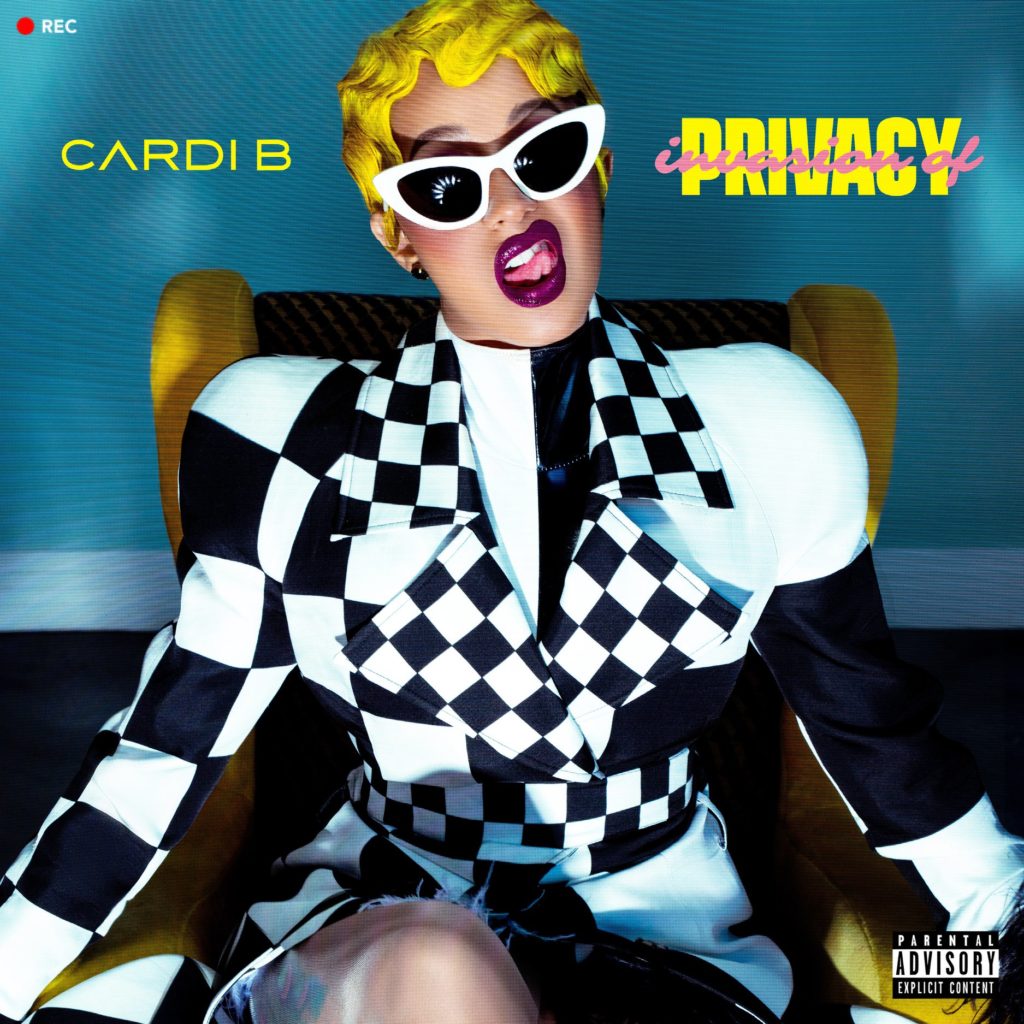 American rapper Cardi B was raised in The Bronx in New York City. She initially became an Instagram celebrity thanks to her “no filter attitude”. Over the last two years she has starred in Love & Hip Hop which airs on VH1. Her first record deal was sealed in 2017 with Atlantic Records and saw the release of single “Bodak Yellow” which was No.1 on US Billboard Hot 100. She is the second-ever female rapper to achieve this with a solo track.

Her music career started in 2015 with the release of the music video for track “Cheap Ass Weave” Come 2016 Cardi B released her first mixtape titled Gangsta Bitch Music Vol.1 , this was followed by Vol.2 in 2017. She has toured with the likes of Lil’ Kim and Remy Ma since then.

Aside from being a talented rapper Cardi B has also partnered with fashion brands including Mac Cosmetics and Marc Jacobs who sponsored one of her music videos.

All Music describes Cardi B as  “a raw and aggressive rapper in the style of Lil’Kim and Foxy Brown. Her voice has been described as:  “unapologetic does not begin to describe the totally unfiltered and sheer Cardi B-ness of Cardi B’s personality. She’s a hood chick who’s not afraid to be hood no matter the setting” (Complex, 2017).

To find out more and listen to her latest release Cardi B – Bartier Cardi (feat. 21 Savage) head here: