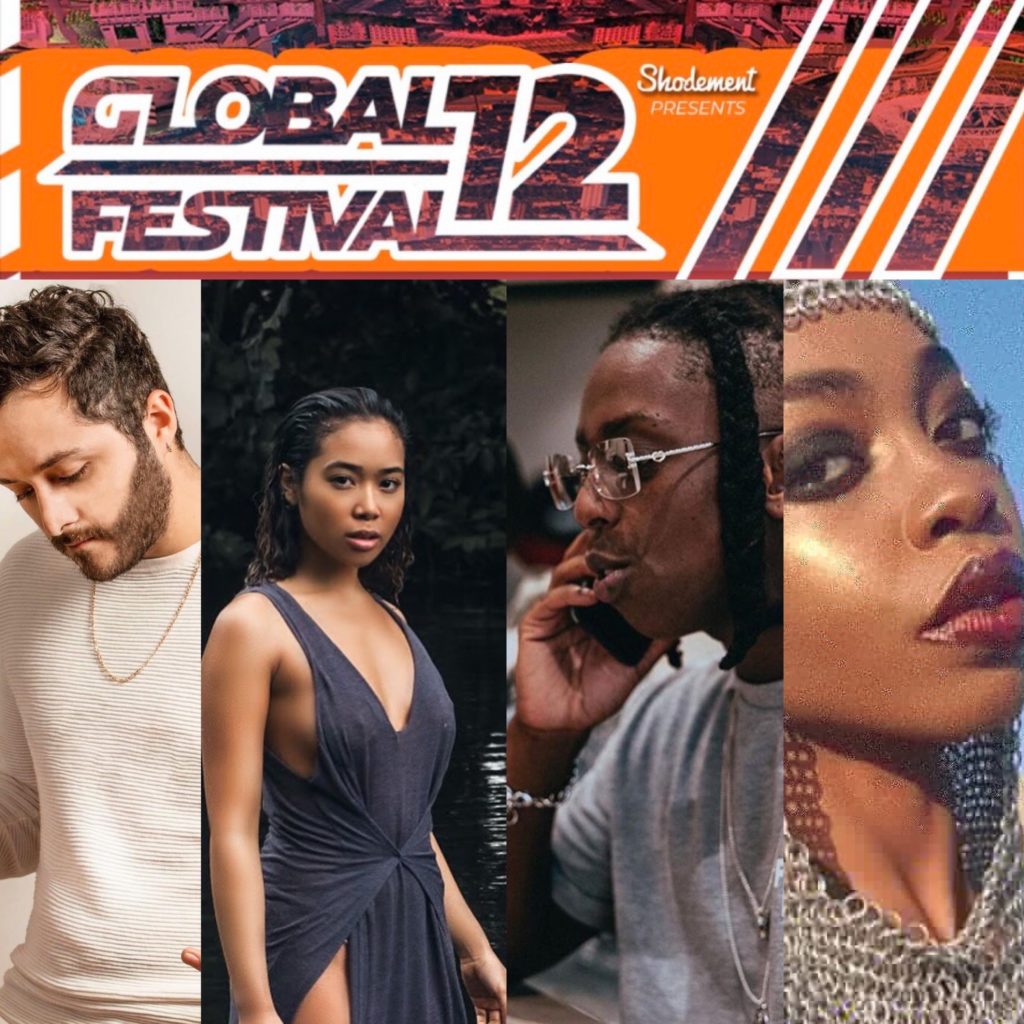 Hi there.
We’ve just dropped our brand new Spotify Playlist!
You can now stream from home Global 12 Festival Summer 2020 artists from all around the world.
Make sure to follow as it will be updated with new releases of Global 12 acts each month!
https://open.spotify.com/playlist/266NITy44gKEXQPrp1fFJT?si=-IamIgoxQz-rWJtZM6ySSQ
ENJOY! 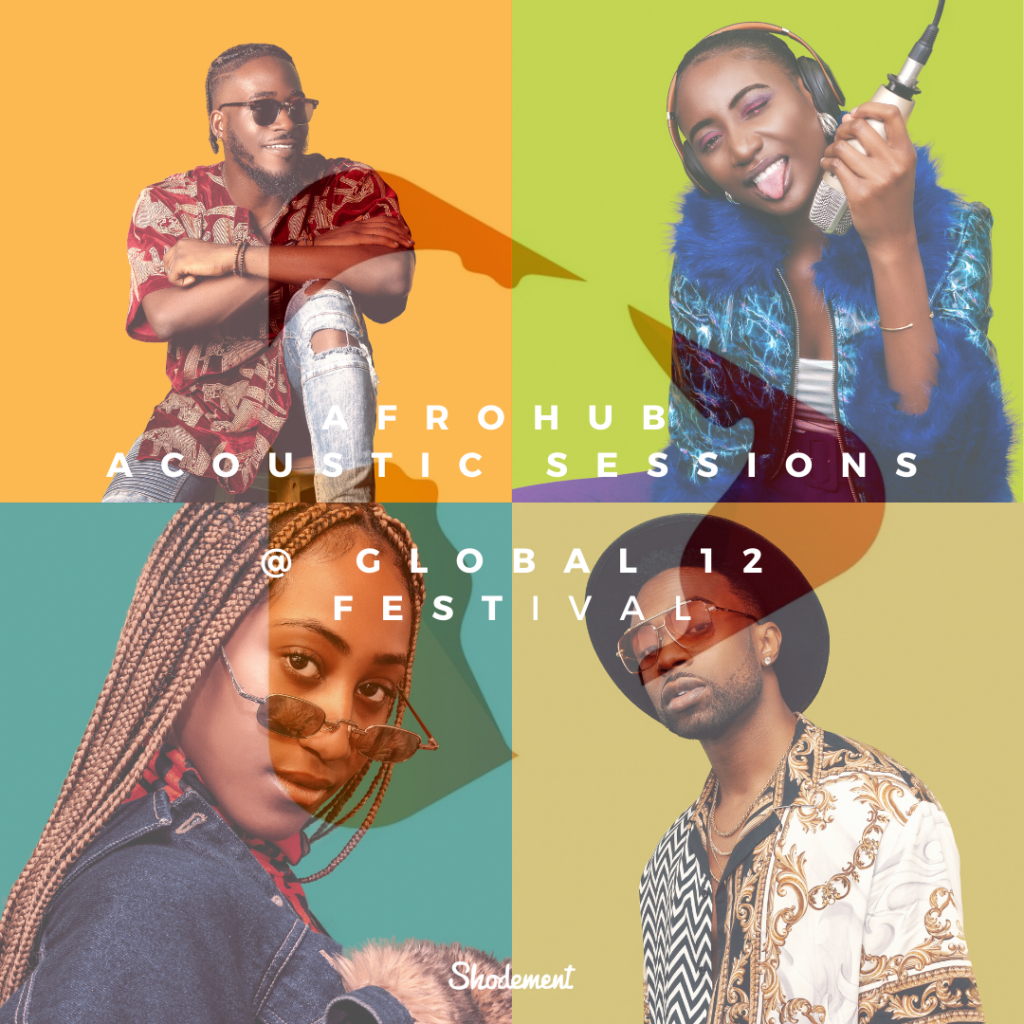 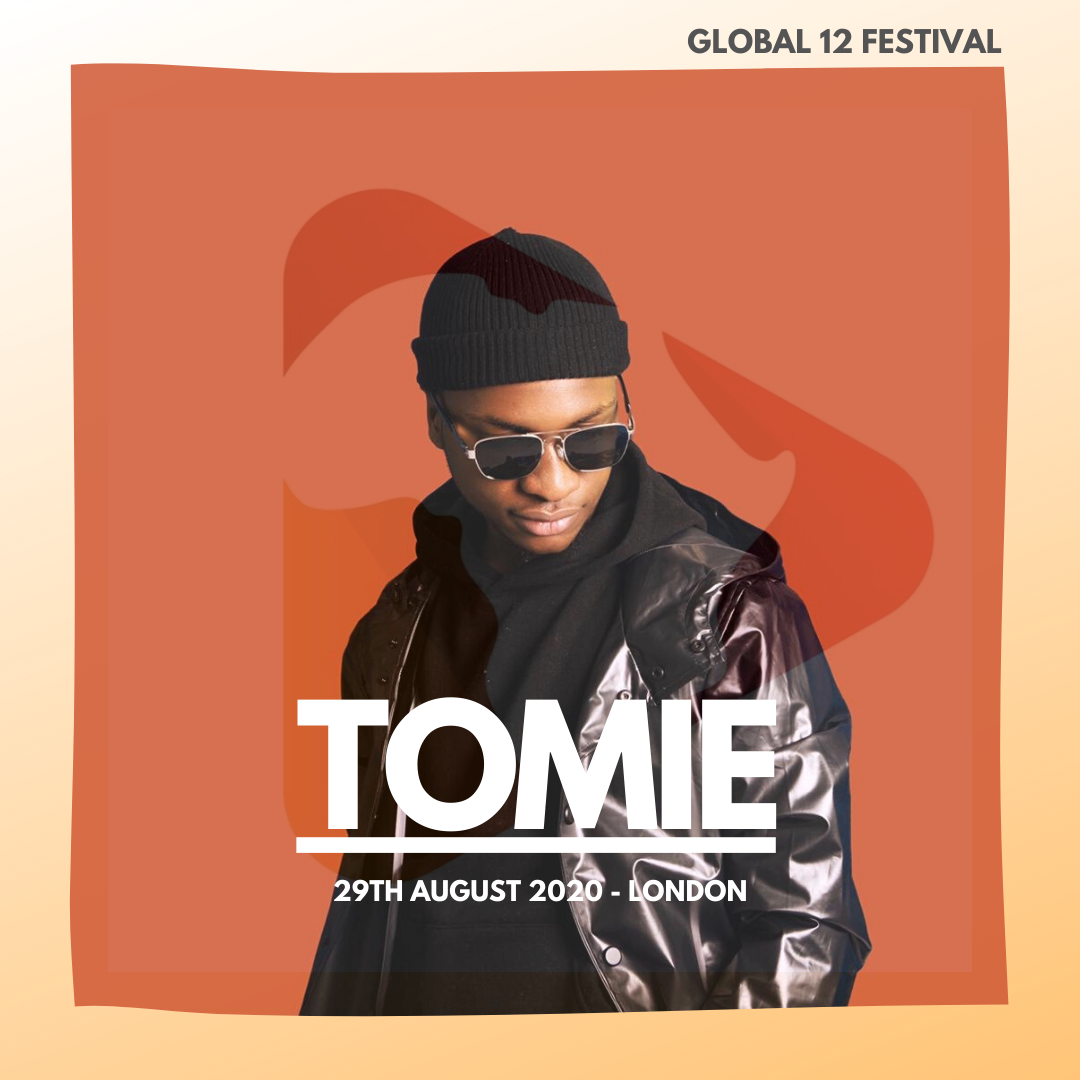 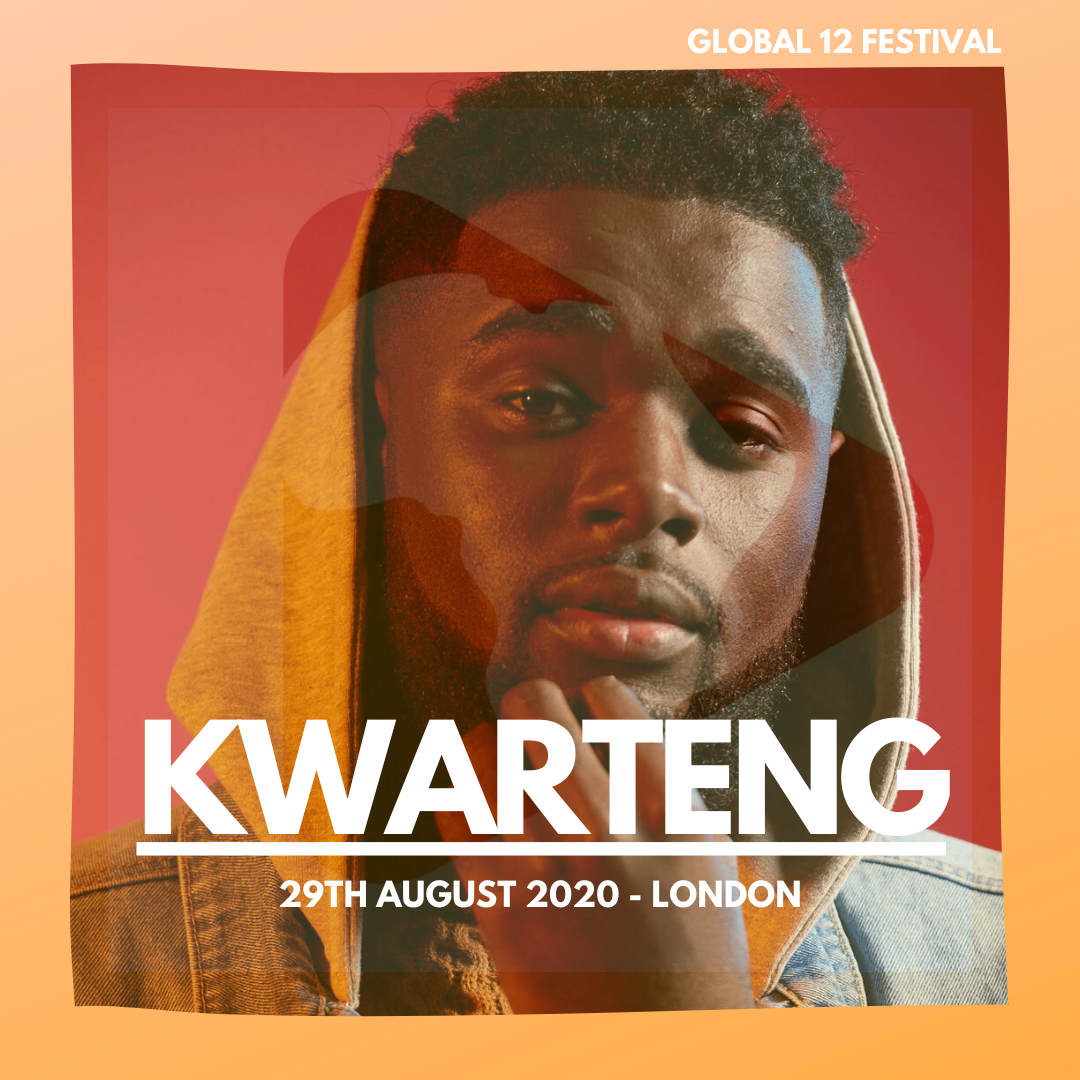 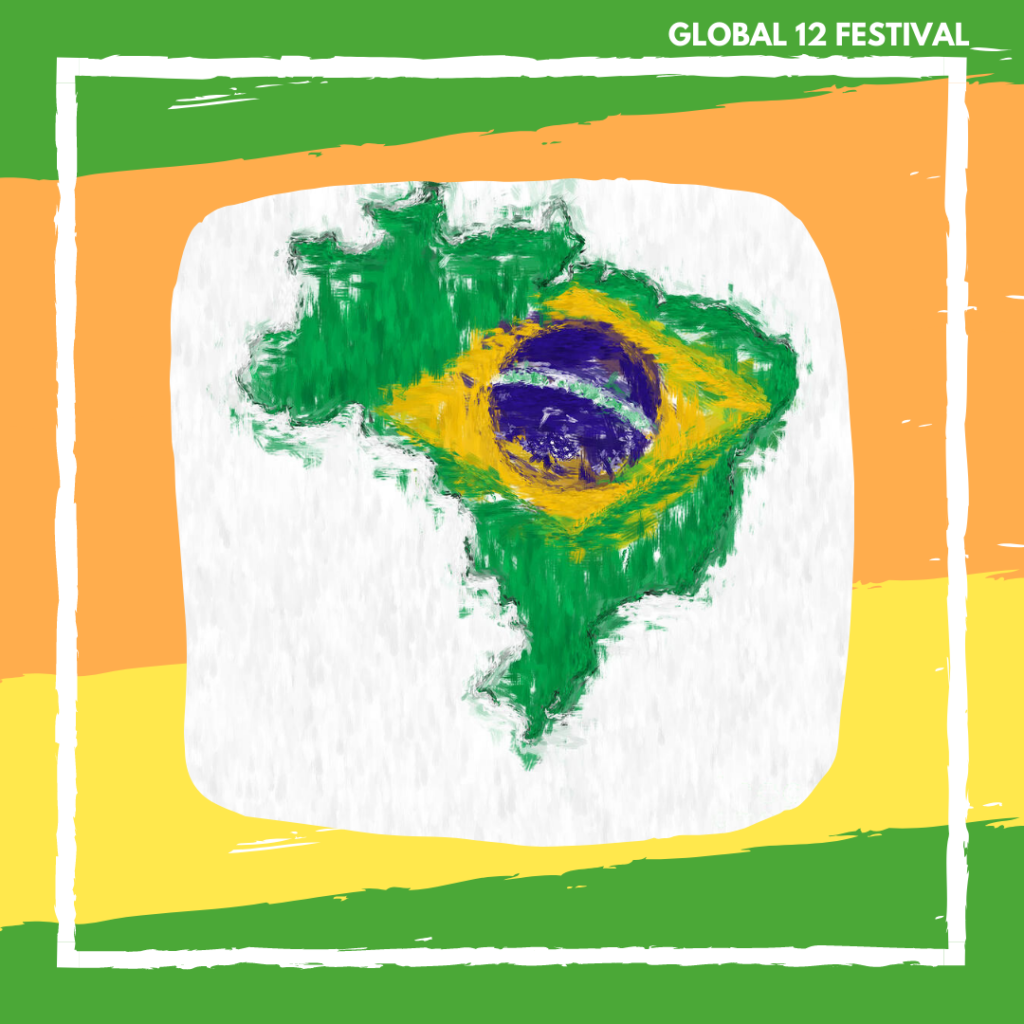 A taste of South America!

Get ready for the best J Balvin, Bad Bunny, Daddy Yankee and Ozuna songs in our terrace section! 😍💃🏝☀️ 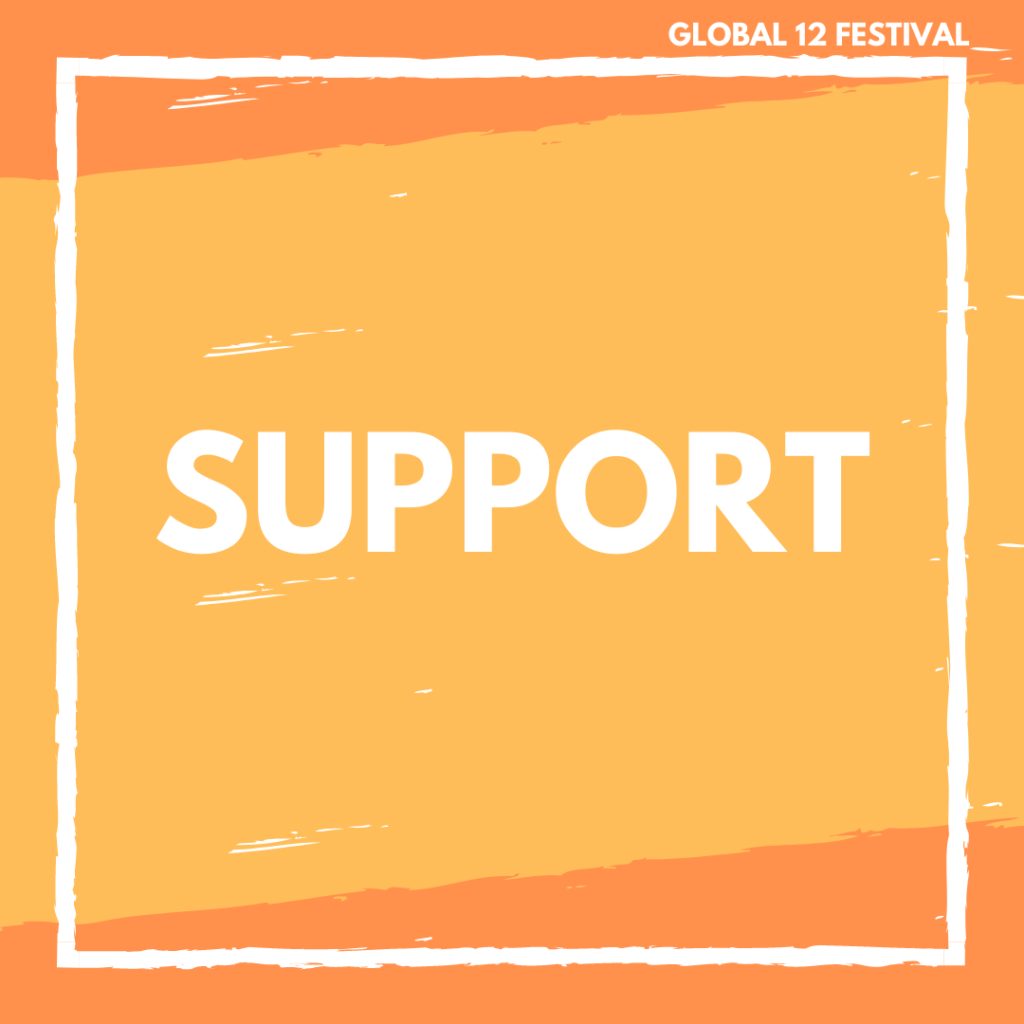 As we navigate our way through the challenges and uncertainity of COVID-19, our team will be launching the #TheShowGoesOn campaign where artists around the world will be live streaming across the world leading up towards Global 12 Festival.
All donations made from the #TheShowGoesOn campaign will be donated to artists, producers & songwriters affected by the outbreak!
Are you an artist or supporter?
To join the campaign email hello@shodement.com 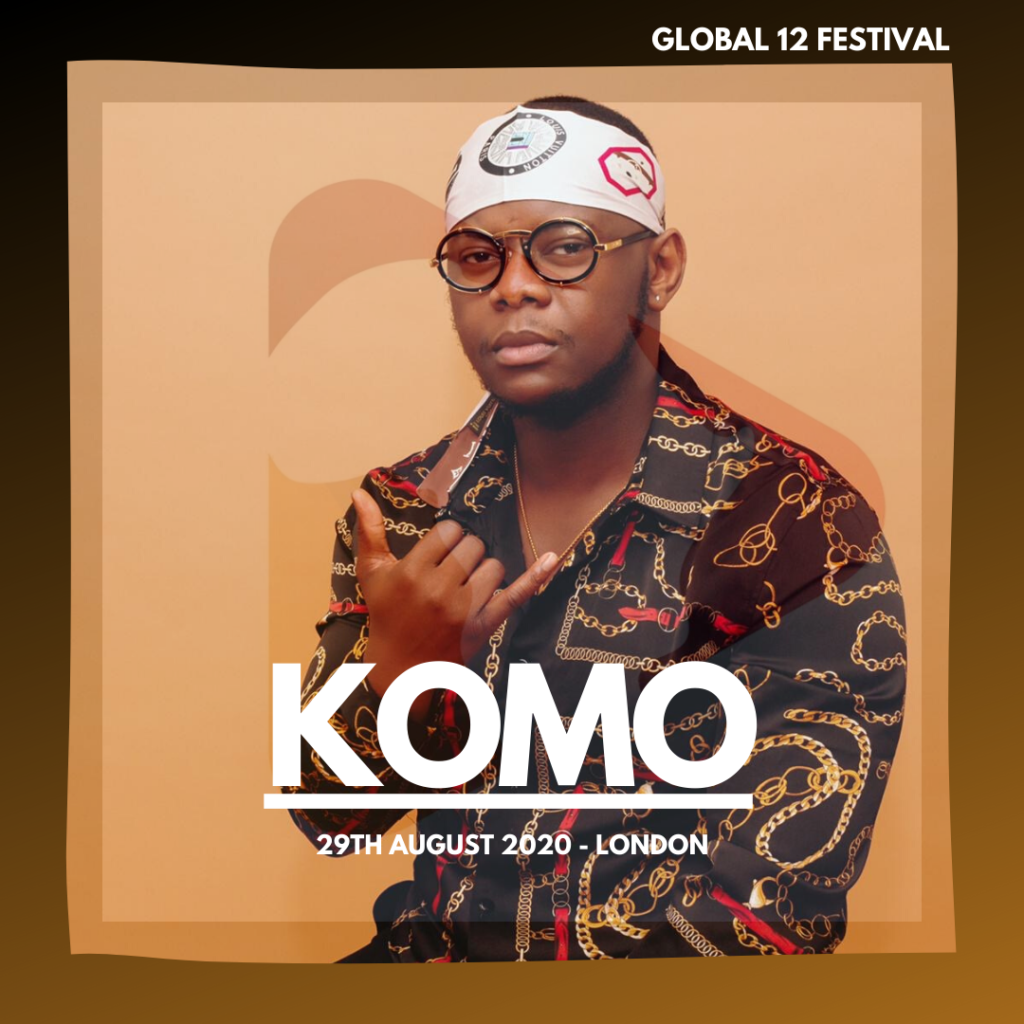 Born in Idimu, Lagos Nigeria, raised in Britain, Komo kickstarted his career with the release of his debut single ‘African Woman’ in 2013, which was organically adopted by many YouTubers and fitness devotee which saw it amass a million+ views across video platforms.

Since then, the incredibly hardworking Komo has since gone on to perform at notable venues such as, but not limited to the prestigious Jazz Cafe Camden and Indigo at the O2 in London, as well as several worldwide performances in Germany, Switzerland, Nigeria and other multiple UK venues, to say the least. His music is also regularly featured on popular curated Apple Music and Spotify editorial playlists.

His newest upcoming 2nd studio EP entitled ‘OMO IDIMU’ is set for release in April 2020. The project will consist of 5 tracks, where Komo takes you on a captivating journey inspired by his love and admiration for his hometown, IDIMU.

Listen to Komo’s music on Spotify. 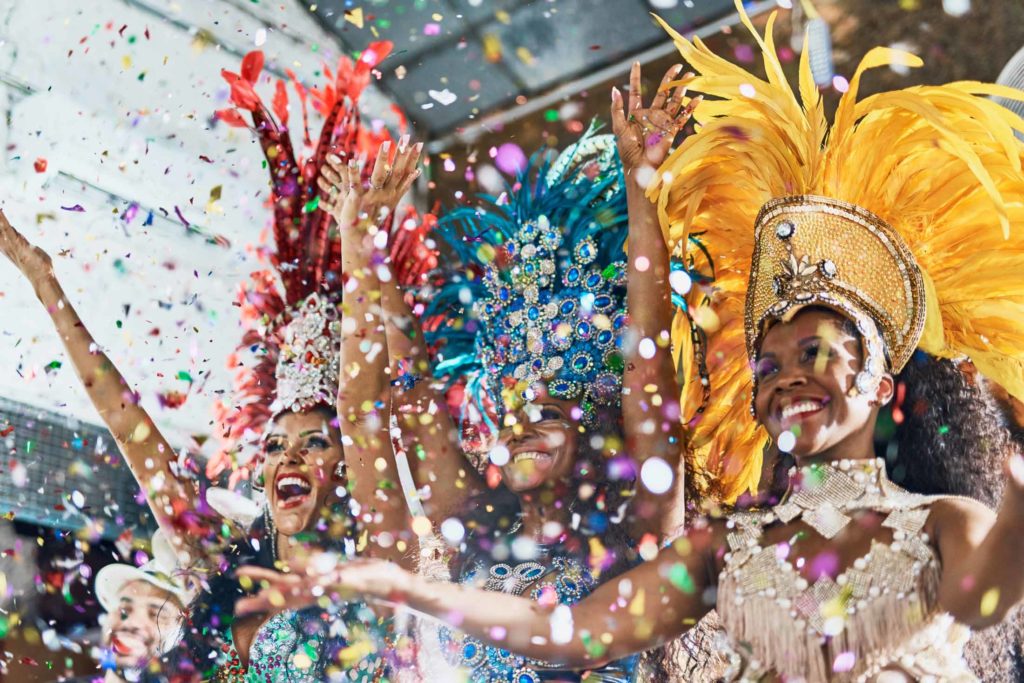 Global 12 Festival has teamed up with Carni Weekender to bring you the ultimate 3-day Carnival Weekender featuring Socials, Festivals, Nottinghill Carnival, Official After Parties and MORE!

Global Attendees will all fly into London for this mass weekender with both UK and Global Packages available and available activities including: A taste of UK culture! #Global12Festival will continue to push UK artists to the world! In a year that has seen Stormzy headline Glastonbury, drill artists such as @headieone level up, and sharper-than-sharp albums from the likes of Kano (Hoodies All Summer), Skepta (Ignorance Is Bliss), Wretch 32 (Upon Reflection), Dave (Psychodrama), Little Simz (GREY Area) and Drake, whose love for UK music and culture got him to pop up at a Section Boyz (now Smoke Boys) show in Shoreditch and, for the second time in that year, British lyricism was the hot topic for hip-hop globally. Get your #Global12 tickets now🔥💃 🇬🇧😍🔥 . 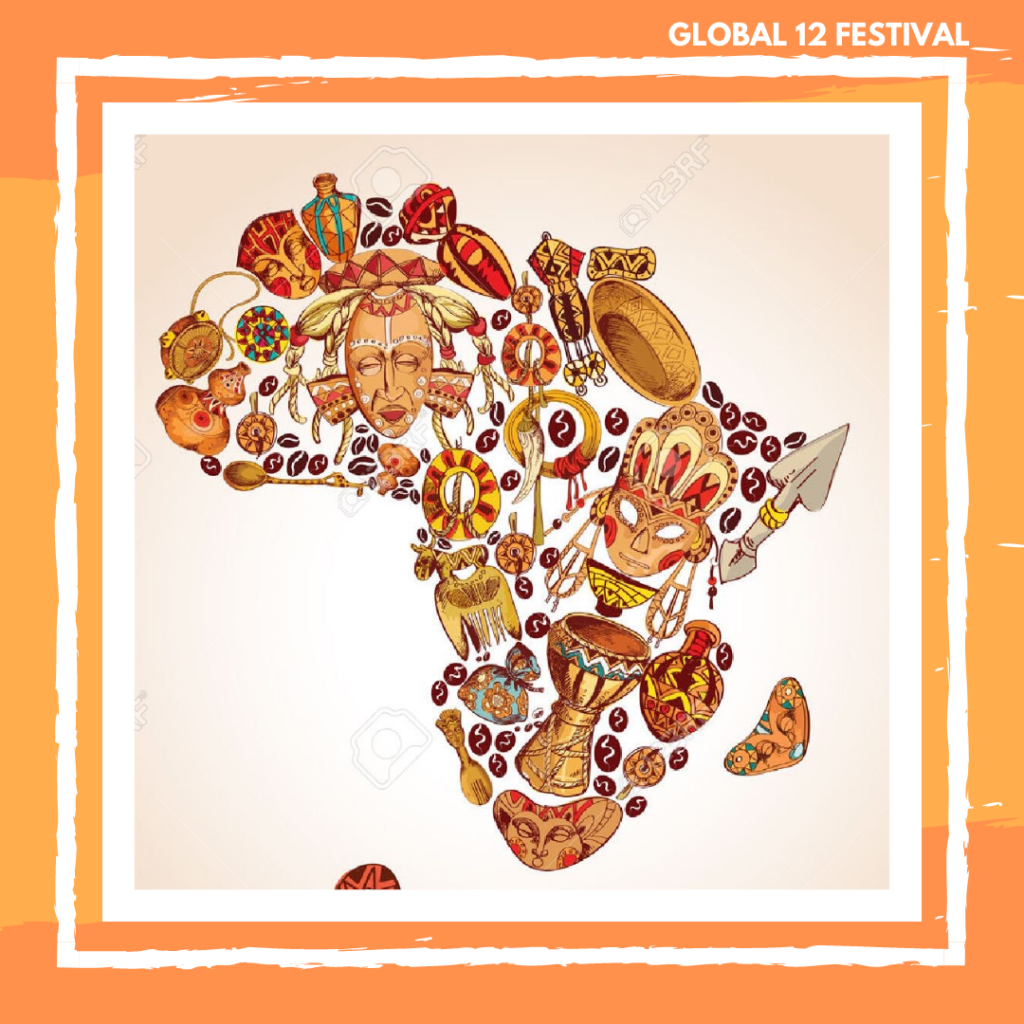 A taste of Africa! #Global12Festival 2020 London will feature Afrobeats artists from Ghana, Nigeria, South Africa, Egypt and more. You will feel immersed into new rhytms, melodies and languages from their cutlures!