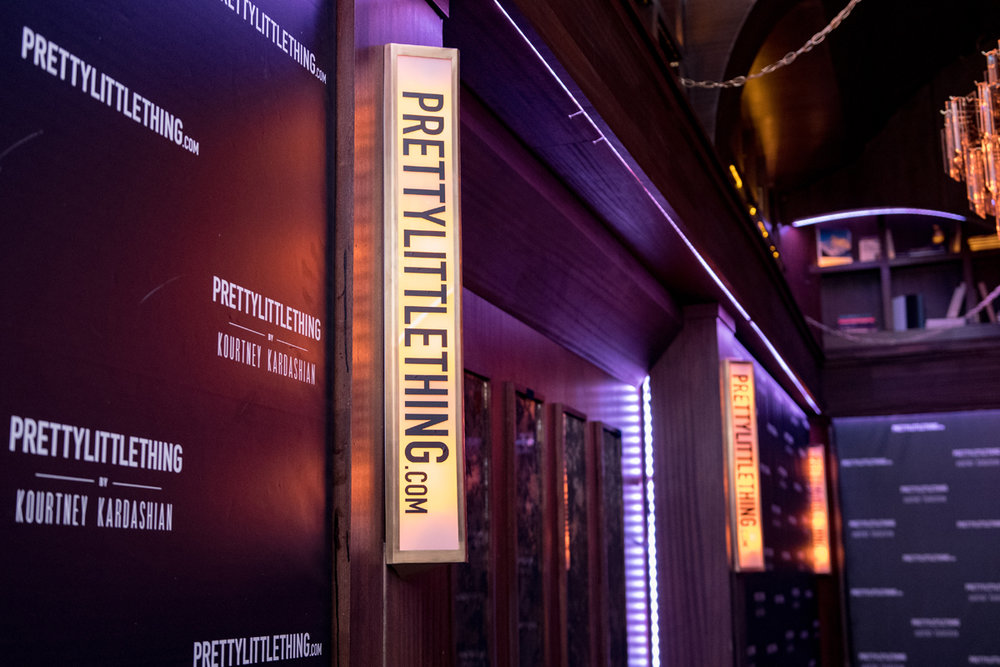 It is not uncommon to come across fashion and music collaborations. Designers can become artists whilst artists become designers, both seeking something different yet beneficial. This relationship reflects both current trends but also society as a whole. Whats important is the mixing of the two and the new opportunities it creates in the sector.

The collection is perfect for a glamorous night out and includes jumpsuits, faux fur jackets. sequin dresses as well as the in style cut-out body-con pieces. Part of her inspiration of course were her sister Kim and Kanye West.

The mum-of-three isn’t the first celebrity to create a collection with PLT. Over the past year Sofia Richie and Olivia Culpo have also created clothing lines for the brand, achieving much success due to the shops affordable prices.

That’s right, getting that Kardashian look won’t even break the bank, as prices start from as little as £12. 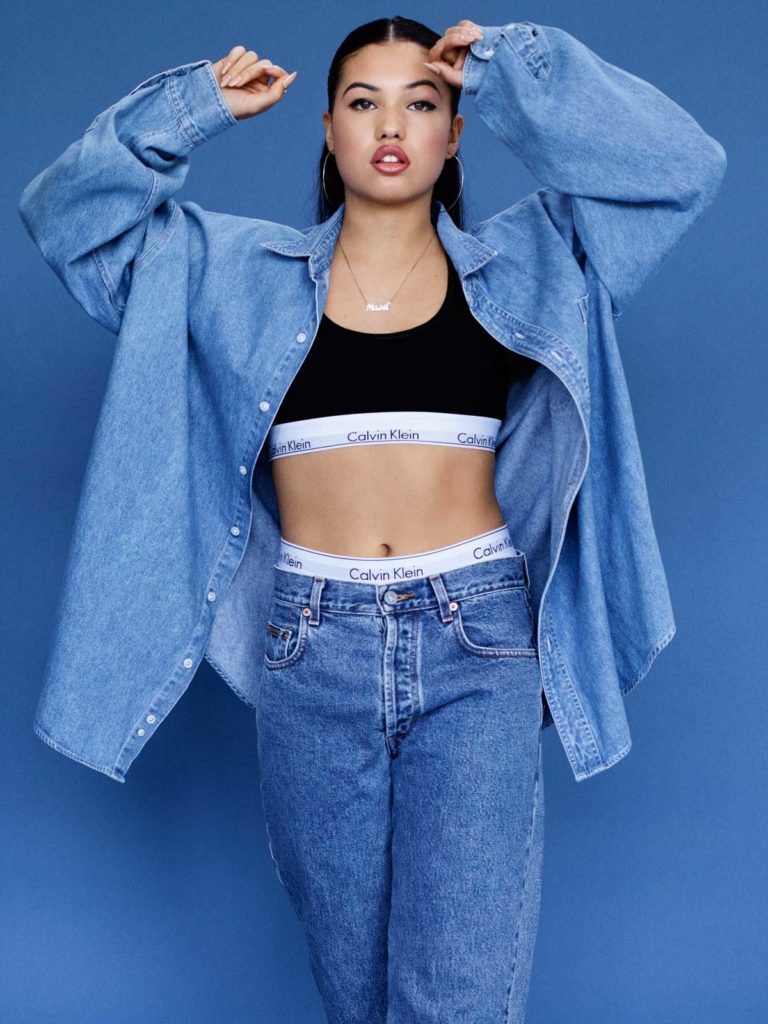 Mabel McVey, better known as Mabel is a songwriter and singer from Sweden (she was actually born in Spain)!

With a musical heritage – her father is well known producer (Cameron McVey – Massive Attack, Portishead); she released her first single “Know Me Better” in 2015. The song was produced by Joel Pott and signifies Mabel’s rise to fame. She followed this up with the release of “Finders Keepers” in 2017 .

Despite her young age (she is in her early twenties) she is gifted with a great ear for melody. Following the release of “Know Me Better” she became known as a brand new generation of RnB artists. The track was picked up by Radio 1 and despite its humble release on her Soundcloud it didn’t remain a secret for long.

Mabel manages to blend classic melodies and modern music with soulful blues rhythms. This is truly unique and partly derived not only from her father but also her mother, superstar Neneh Cherry.

Pos “Know Me Better”, Mabel released “My Boy, My Town” as well as standout track, Thinking of You (which has 5 million+ hits on YouTube).

Since then she has been featured in The Sunday Times, Vogue and i-D magazines. She has furthermore collaborated with brands such as Adidas and Tate Modern.

April 2017 Mabel released debut EP “Bedroom” . She states: “writing the EP has been such an interesting journey for me. I’ve learnt so much about myself and how to embrace the different sides of my identity. I’m English, Swedish and Sierra Leonean and being mixed race is something I used to see it as an obstacle but now I see it as a beautiful thing”.

To find out more about her full LP release follow Mabel here: