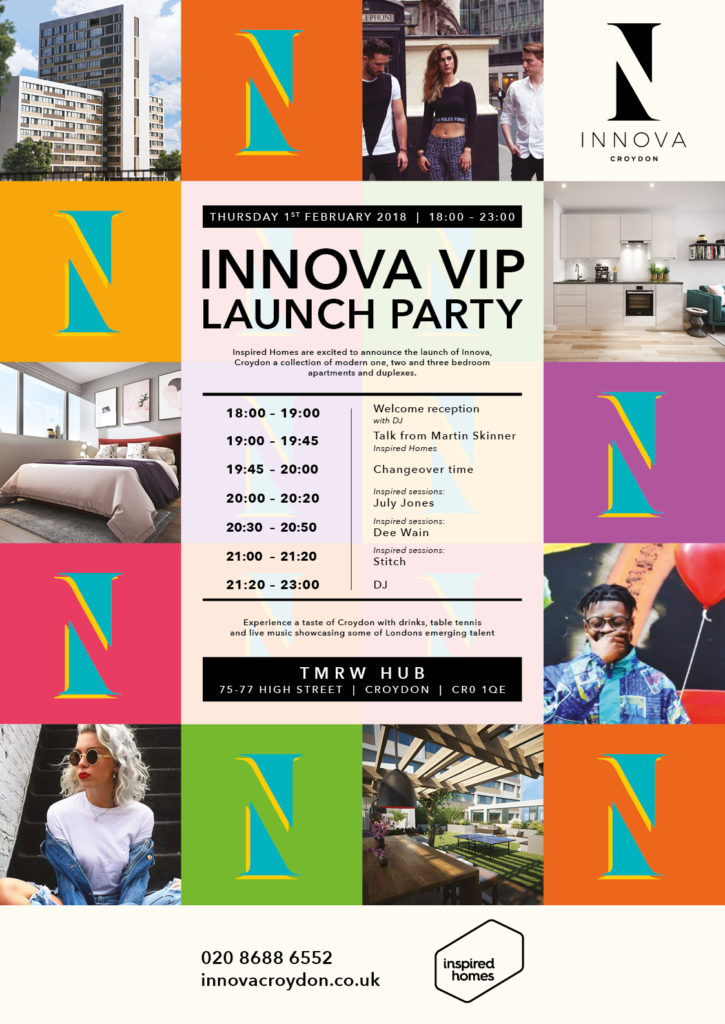 Following the successful Innova Launch Party which took place in Croydon this past month, Shodement is thrilled to announce a partnership between Inspired Homes  and artist July Jones.

Inspired Homes is a leading micro-apartment developer targeting young professionals who are searching for a new home. The company is highly innovative and takes on a lifestyle-led approach which utilises every inch of space to offer the best-value living in town.

Their latest development Innova (previously Impact House) comprises of 197 one and two bedroom micro apartments with 38 two and three bedroom apartments including four duplex penthouses. There is a communal rooftop terrace and a club lounge for residents.

The launch party for Innova Croydon was attended by more than 200 people who registered for a night of live music from July Jones, Dee Wain, Stitch and a resident DJ. With plenty of drinks, table tennis and a chance to experience inspired’s virtual reality show apartment the night was a phenomenal success!

Following this launch Shodement will be partnering with Inspired Homes to bring you the best entertainment and music at their upcoming launches including our resident artist July Jones described as: ‘A 70’s music sensation with striking looks, the attitude of Scarlett Johansson and the mesmerising presence of Marilyn Monroe all together?! (Hook London)’. She is a 21 year old singer, songwriter and style influencer based in London. Make sure to check out her latest single ‘Solo’. 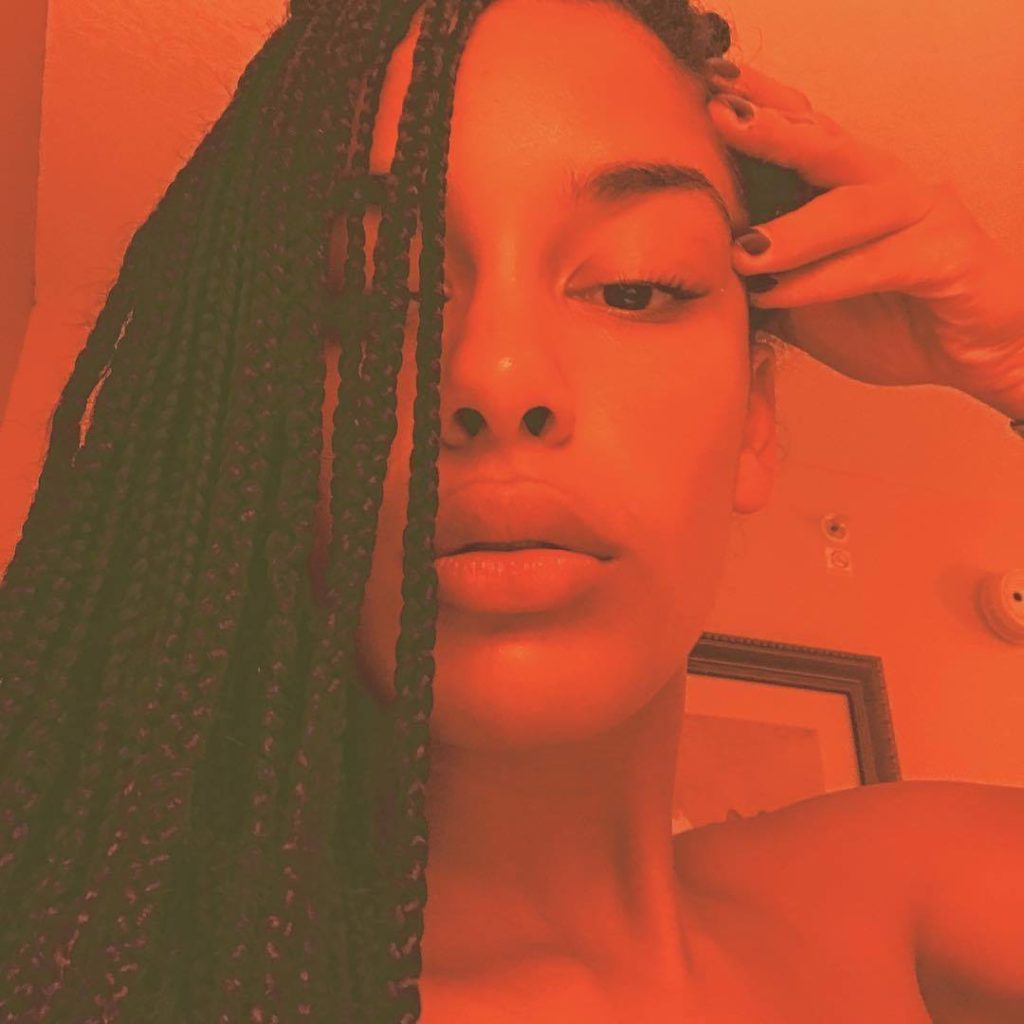 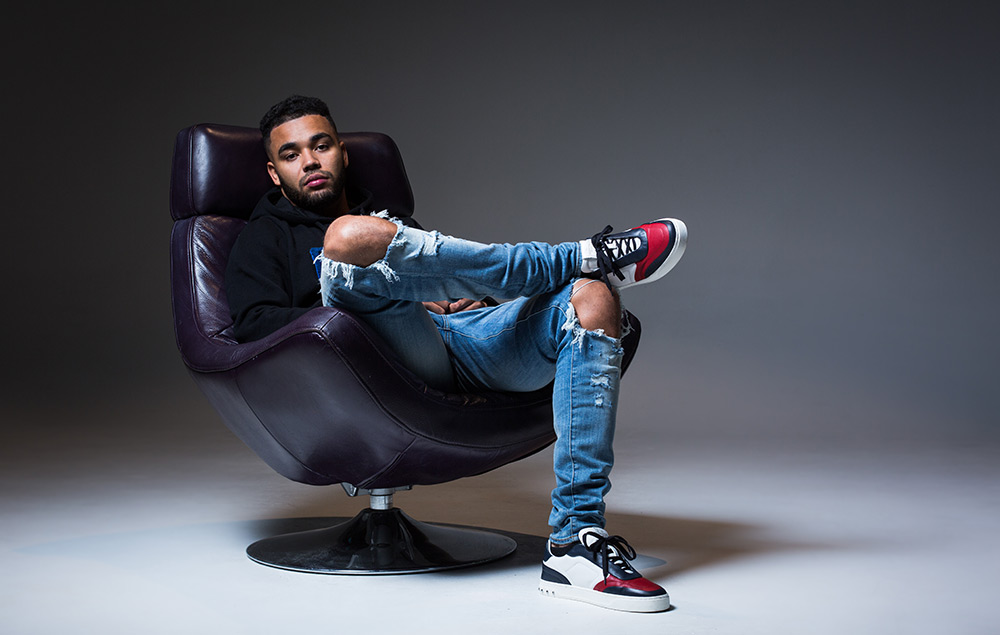 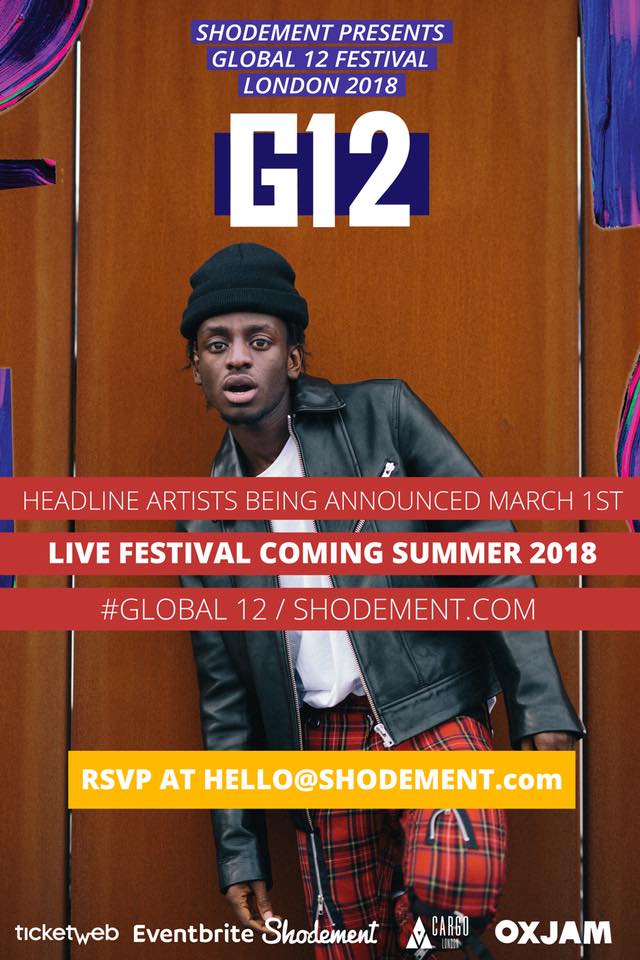 Shodement is thrilled to have confirmed The Global 12 Festival, one of the most exciting weekends in the UK music calendar.

It will take place on Saturday September 1st with headliners being announced on March 1st!

Curious to find out what this event has in store? With artists from 12 different countries the 2nd instalment of Global 12 will take place at Cargo London with the option to upgrade the event with additional surprise locations in the heart of Shoreditch.

We promise a variety of interactive activities including terrace party with canapés and fizz; VR experiences across the venue; industry guests and an aquatic theme inspired by winning Art Director Matt Crump.

So who will be performing?  Well, we are thrilled to introduce our first 3 artists:

Jay Way: From the moment Jay-Way entered the Hip Hop scene, everyone noticed that he is different. No average songs about sex, drugs and rock ‘n roll, but conscious lyrics, in which he is spreading his positive message through complex story telling. Being influenced during the short time he lived in New York, his honest, poetic and straight lyrics, speak to an entire new generation, as well as older Hip Hop fans.

Jay-Way is not your average new rapper. His fan base is growing as he keeps rocking the stage with his own shows and festivals with his live band as well as opening up for artists such as KRS-One, Obie Trice and Rejjie Snow.

Jay-Way’s latest project “No Life No WiFi” was released in October 2017. Catch him nowhere else than Global 12 Festival!

GALVYN: The Los Angeles-based rapper Gavlyn, has been rapping since 2006. She’s a member of the Movement Organized Threat and Broken Complex Records. Gavlyns music is inspired by Old School, 70s Funk and 60’s music. Yet, despite her devotion to Hip Hop, it’s not her only source of music. Her unique voice, her authentic and direct air, her diverse flows and her exquisite beats make her a real treat and a much wanted artist in the Rap crowd. Her debut album, From the Art was released in October 2012.

Join us at Global 12 to not miss out on any of her hits with millions of views including:

Bosbon: Fast rising afrobeat singer/performer and budding teen sensation FAMOUS BOBSON brings the heat this summer with is new single “ONLY YOU”.

Following the release of his successful debut single ‘Vibe with me ft Ozone’ as well as his recently concluded “Get to know Famous” campus and prom tour; he enlists the services of super producer DREY BEATZ on “ONLY YOU“. This is definitely a summer jam and a must have on every summer playlist.

What else do you need to know about Global 12?!

The Early Bird tickets have a 25% discount – so snap them up now while you can!

1. Simply choose either one or five tickets (no more allowed per person), and hit the ‘request tickets’ button. Registration is required. Please bring your email confirmation along with you on the day.

2. You did it! Now you have access to Global 12, and officially joining us on September 1st. The stage times of each artist are going to be announced nearer the date. 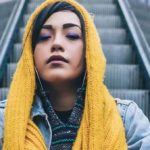 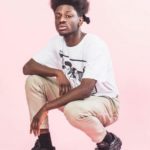