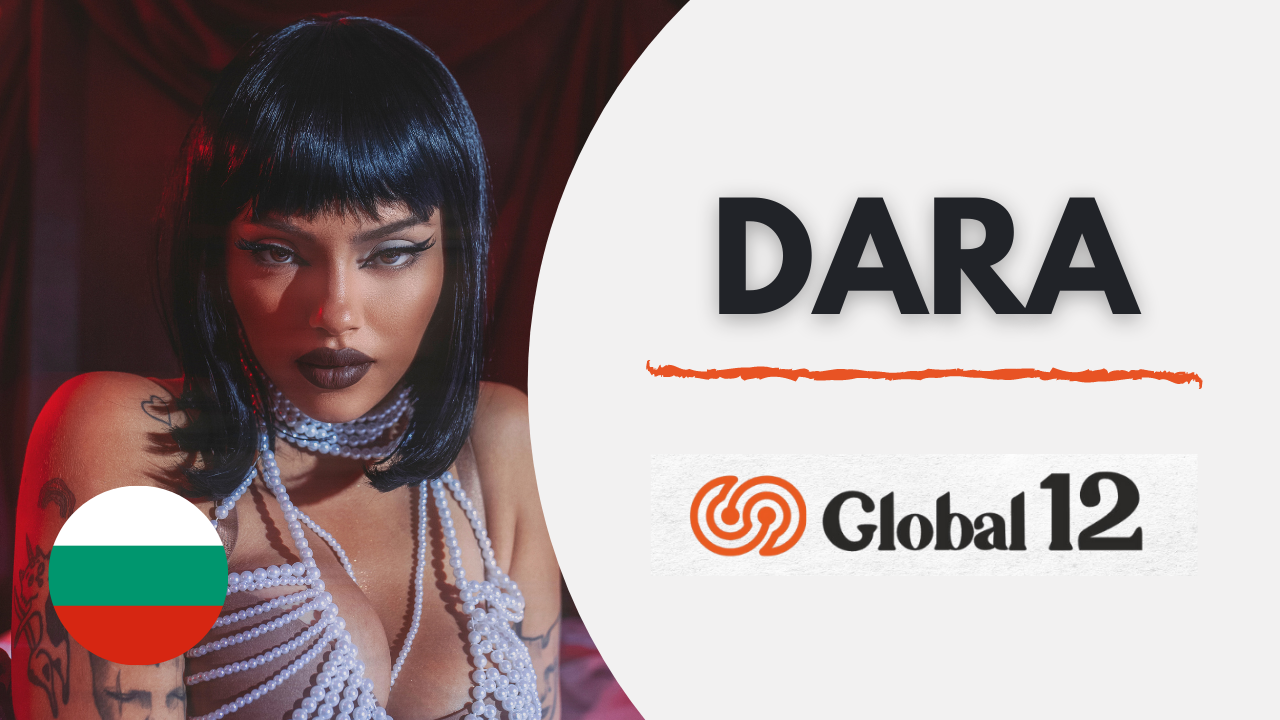 Shodement is pleased to announce the Shodement for Brands Newsletter.

Brands can sign up for the free newsletter here

Some brands are exceeding expectations by developing creative and daring marketing work in the music space that aligns perfectly with their proposition, whereas others are being left behind. Shodement produces numerous festivals and artists that deliver a host of opportunities for the brand to engage with new consumer audiences.

If you’re interested in engaging new audiences or developing a new way to market your brand via Shodement, email hello@shodement.com to discuss.