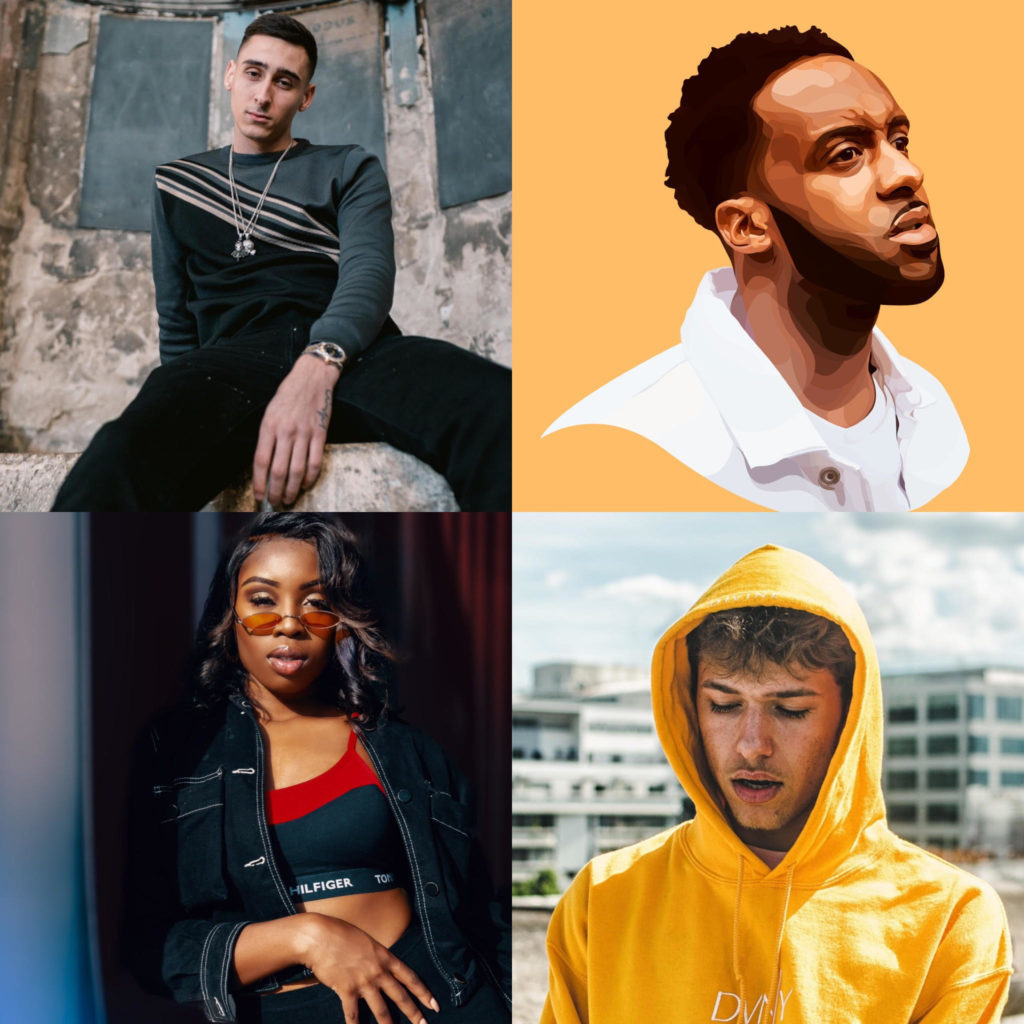 Shakka – The British-Born singer, who does not shy away from his Dominican roots in his music, admitted that his live shows were not to be missed. Speaking to Metro.co.uk exclusively, the producer  said: ‘People always tell me that my live shows are something people look forward to every year. It’s like carnival you can’t miss it and it’s humbling to hear people say stuff like that.’ The two time MOBO Award winner, who collaborated with Boy Better Know’s JME on hit track Say Nada which boast 7 million views on YouTube; reached 25 million views for the hit single “Man Down” and working with Roc Nation on Rihanna’s next project will be the headline for Global 12 Festival 2019.

Nelick – Having quickly seduced hip hop fans all over France, we are sure it won’t take long for his music to cross country borders and reach even more people around the world.

Lauren Cofie – She’s got a history in music of her own already; she was once in an all-female group called Speechless with her sisters and she’s also scored big-time hits with the clubs as she stepped into the solo-scene through songs like “Love Me Again” featuring H Two O and JME & “Tonight” produced by Carns Hill

Talitha – Her genre ranges from alternative RnB to pop and trap. Her latest official single “Over Here” was released in early 2019 and you can stream it on Spotify now.

Killtime – Having quickly seduced music fans all over Spain, we are sure it won’t take long for his music to be one of the highlights for Global 12 Festival 2019.

Bina. – She is an alternative R&B singer-songwriter from South-London. Her lyrics are described as raw and honest, narrating experiences of love, loss and lessons learnt through life. She delivers soulful vocals over mellow beats.

Italo Blue – – Having quickly built a strong fanbase in Italy, we are excited to see him in action this summer.

Cheryll – Stating the likes of Aaliyah and Ashanti as musical influences, her sweet, sultry sounds are definitely addictive, and we look forward to hearing what’s next from this fresh new talent.

Kai Rabai – Kai Rabai is a Singer, Songwriter and Producer from North London, an Old Soul who’s empathetic nature shows it’s self through his songwriting ability and soulful melodies. Kai is inspired vocally by the likes of D’Angelo, Miguel and Bilal, whilst taking on these vocal influences, he has managed to manufacture his own incredible sound with his unique voice and ability to create productions from the ground up.

Jay-Rico – Jay Rico is a versatile artist who does not like to box himself into one particular sound: the sound of Jay Rico is always changing. “The Truth” E.P which “Make It” was released on is not just presenting one sound, there are five tracks, but each is unique in its own way.

Geovarn – First catching our attention with the hazy “All Mine”, Geovarn — a talented producer, rapper and singer — seems set against limiting himself, drawing on a range of influences to present a fresh brand of rhythmic R&B. Effortlessly switching flows over looped synths and off-beat drum work.

July, Jones – Now fully focused on her solo career with influences ranging from the likes of Halsey, Banks, Lorde to 070 Shake, July Jones is fast becoming the model and singer to represent a new wave of multi-genre, super talented young artists emerging from the UK. Outside of her solo career she is a prolific writer and has co-written with many other artists including: 99 Souls, Steven Manovski (Sigala), Raiven, DePresno, Jesper Borgen (Allan Walker), Draper, MOTi, Camden Cox, JYYE, 1991, Amaya with various tracks gaining BBC Radio 1 playlist support along the way.

Get your tickets now global12summer2019.eventbrite.co.uk 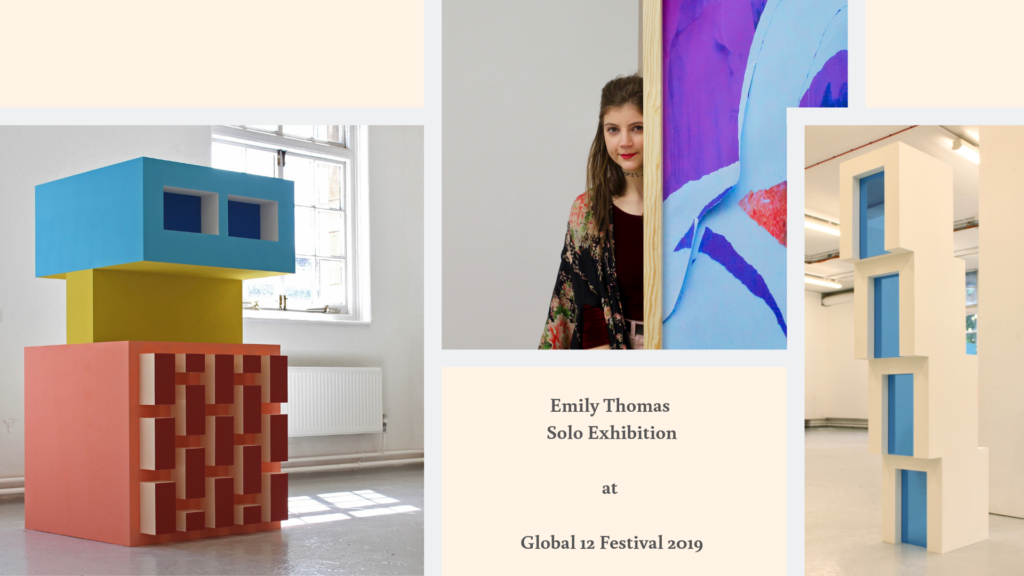 For Global 12 Festival 2019, Emily Thomas will be presenting a selection of work inspired by
contrasting architecture in London. The exhibition aims to reflect London as an open-minded
and multicultural city, and will also navigate the audience around the Festival.
Emily’s creative process begins with walking as research to explore new places. Documenting
her progress through photography, she analyses the thematic, repetitive features of buildings as
well as their structural forms and materiality. These aspects of architecture have the ability to
communicate the historical, social and cultural characteristics of a particular place. She then
carefully selects photographs to communicate her ideas, taking both conceptual and aesthetic
factors into consideration. Emily uses collage as a technique to study her images. This allows
her to visualise the possible outcomes of her photographs as three-dimensional abstract forms.
Emily is intrigued by our human desire to categorise everything in terms of form and function.
This instinct is challenged through her work as it sits somewhere between painting, sculpture,
object and architecture. Materiality is, therefore, a fundamental aspect, as the viewer intuitively
attempts to define it in terms of medium. Emily selects particular materials in order to re-create
a sense of place and portray the key characteristics of the area they are representing. This is
illustrated in ‘Hackney, I love you. I lost you.’ which was inspired by a doorway that she
photographed in Hackney. Emily printed the photograph of the doorway’s graffiti onto canvas
and then built this into an architectural structure. Due to the texture of the material, the print
appears as a realistic painting of the site, as well as a re-creation. The painterly effect aims to
evoke an impression of Hackney’s creative community and culture.
Colour is a vital component of Emily’s work and is significant within the architecture that she
chooses to photograph. Certain areas of the city embrace bright colours and welcome street art.
In contrast, clear white buildings with blue glass reflect capitalist progress, with an attempt to
appear as transparent institutions. Colour has the ability to encourage conceptual interpretation
and assert visual impact.
Emily was born in Somerset in 1996. Growing up in a small village with a population of just 300
people, Emily became fascinated by both the city and its people when she moved to London in
2014. After completing her Foundation Diploma in Arts and Design with Distinction at
Camberwell College of Arts, Emily began her Fine Art degree at Chelsea College of Arts and
recently graduated in July 2018. Since then, Emily has been selected for artist residency
programs in Berlin and Taiwan, which have culminated in significant exhibitions. Other recent
career highlights include exhibitions at La peau de l’ours (Brussels), Black Swan Arts (Frome)
and the Oxo Tower Wharf Bargehouse (London). 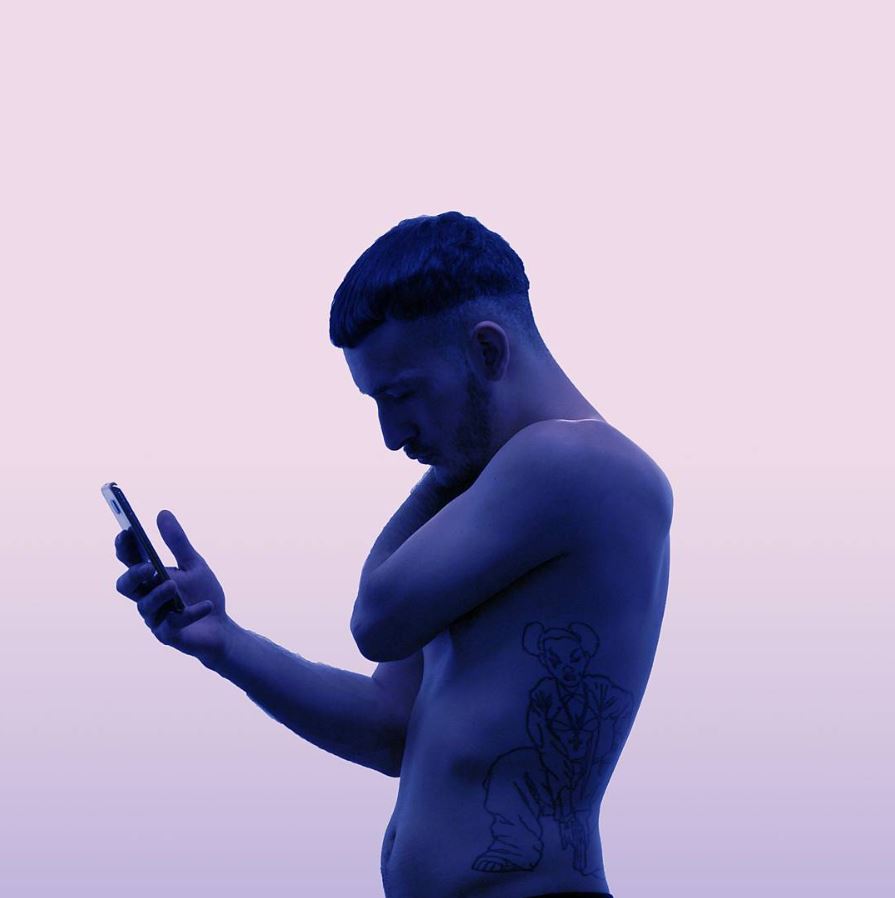 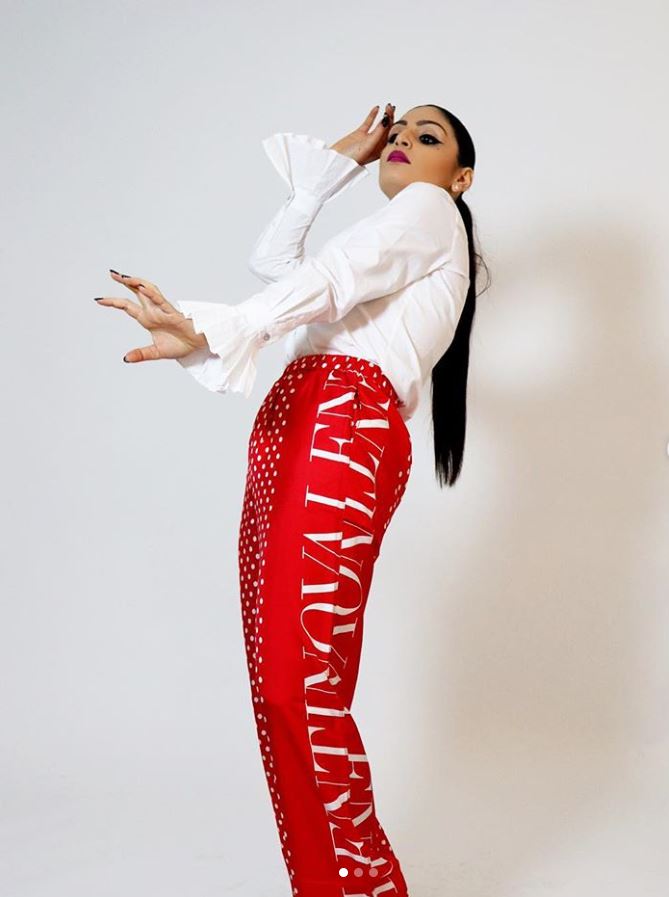 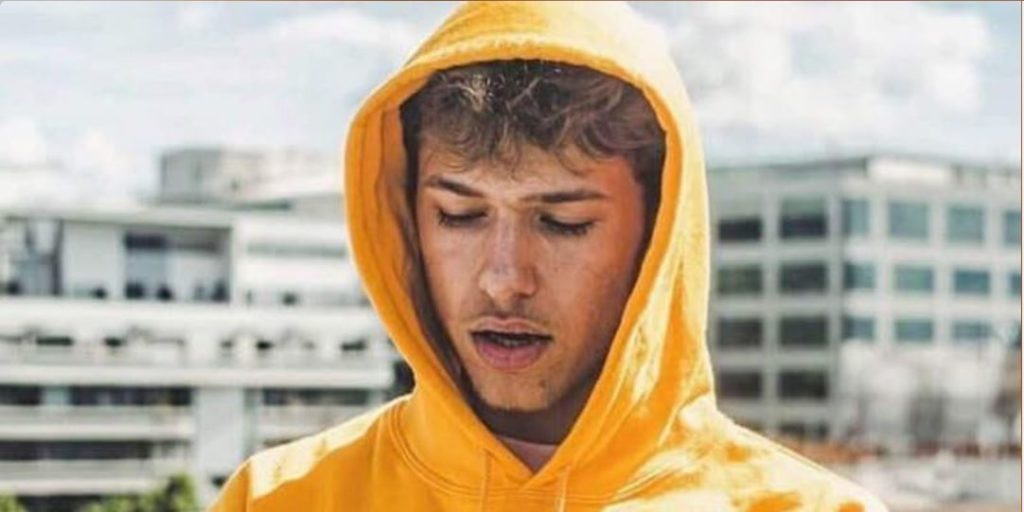