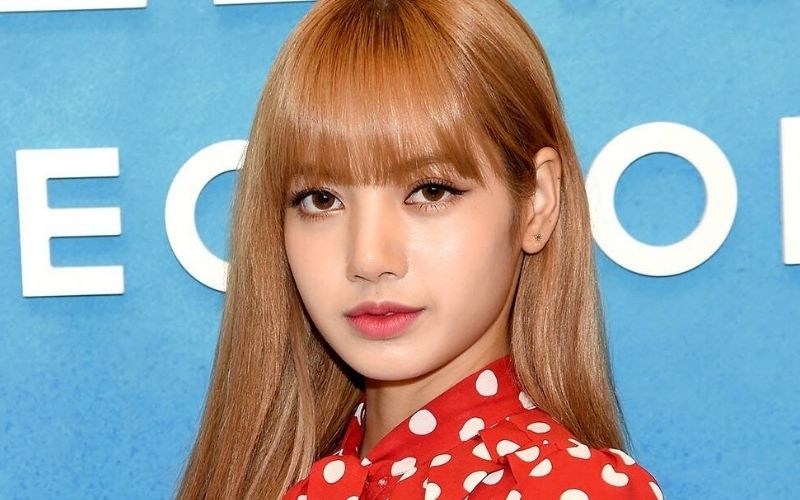 Lisa, better known as one of the four members of the South Korean girl group Blackpink, rules with one of the most-viewed music videos in the world, as her second solo outing “Money” opens in the first place.

The superstar singer and rapper officially embarked on a solo career for the first time last year with the release of “Lalisa,” which immediately performed so well on YouTube, it made history.