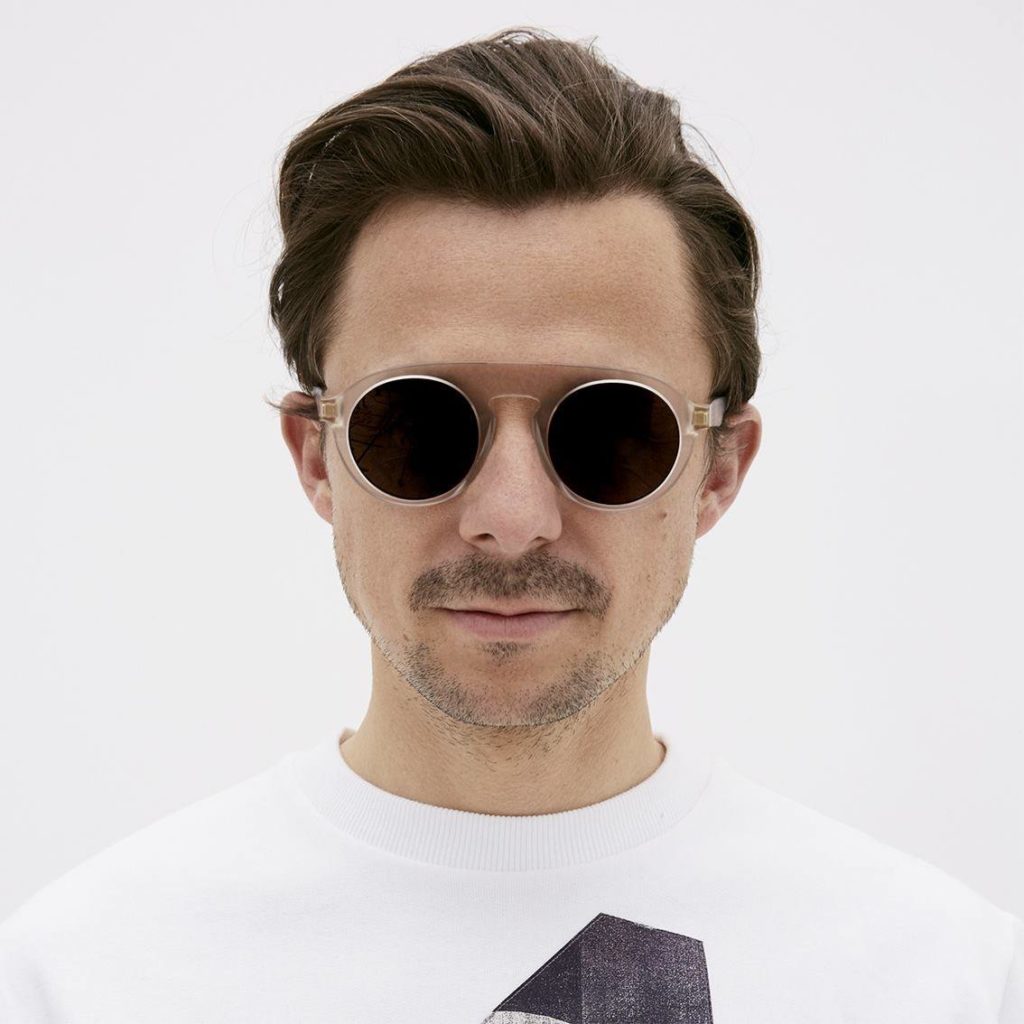 Martin Solveig is a singer, songwriter and producer from France. He is well known for his weekly radio show C’est La Vie and his collaborations with none other than Madonna and Bloc Party amongst many others.

His career kicked off in 2002 with the release of the album Sur La Terre. This was followed by the 2005 album Hedonist. With C’est La Vie being released in 2008 he gained recognition for the singles “I Want You” and “One.2.3 Four”

His biggest hit came along in 2010 with the song “Hello” peaking at number 1 in multiple EU countries. Martin built on this success with the release of studio album Smash in 2011. He furthermore gained recognition for producing the one and only Madonna on the album MDNA.