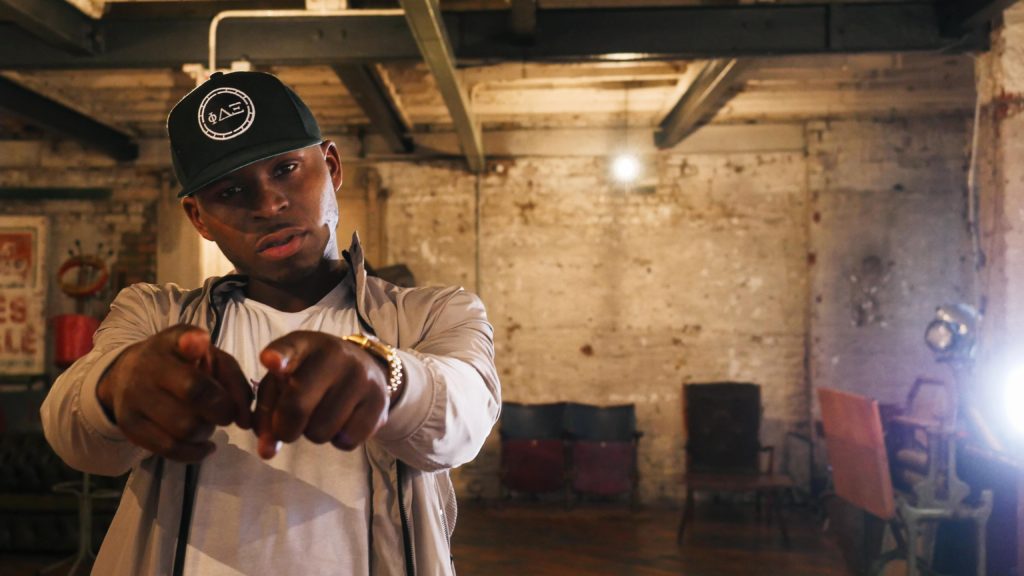 The style of his music is various and can go from grime and British rap to garage and club/dance.

In 2015 he appeared at the BRITS Awards alongside Kanye West and other  artists and in the summer of the same year he performed at the Royal  Albert Hall’s 2015 Grime Symphony and at both Reading & Leeds Festival and BBC 1Xtra Live.

Fekky will perform as headliner at Shodement Global 12 Festival 2019 that will take place this summer at Cargo in London.

To listen to Fekky’s music on Spotify click the link below: