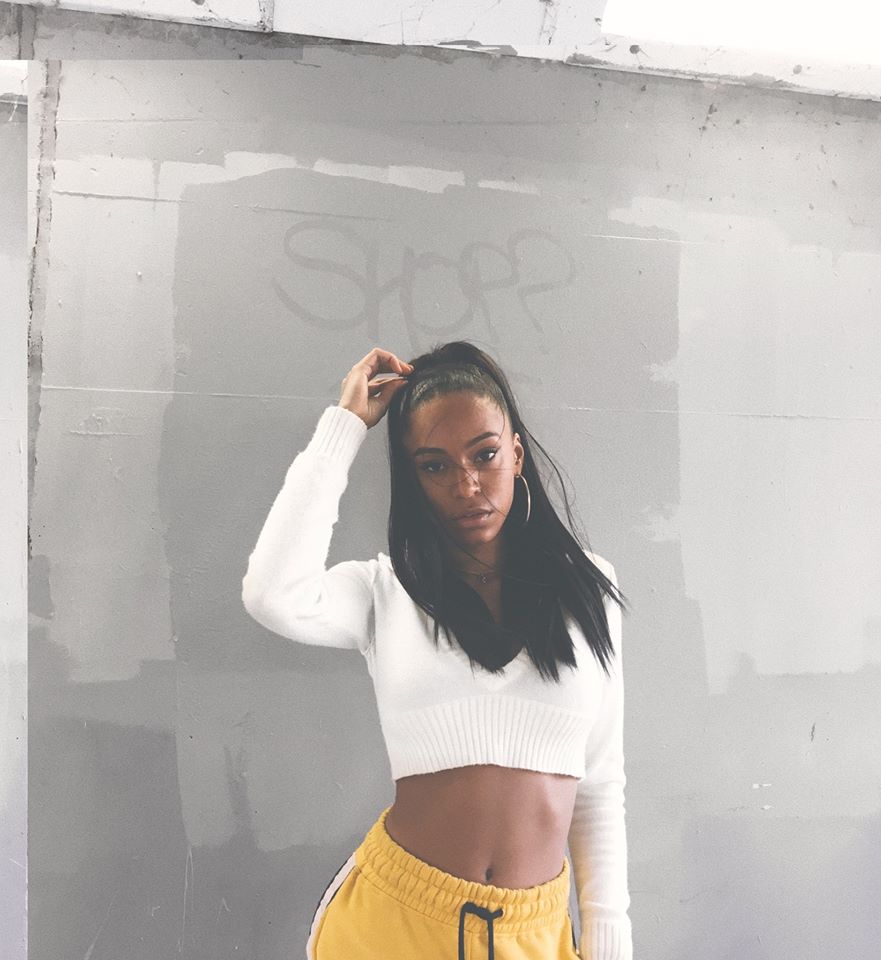 Lyne is a London based 22 years old singer-songwriter from Belgium.

She grew up in a musically oriented household, where as a kid was forced by her dad to start piano lessons in a classical music academy. Despite the classical studies, she has been influenced by US artists such as Alicia Keys since her very young age.  Her childhood was also filled with dance and theatre classes which developed her passion for stage.

Along the way she developed her love for composing music and writing her own lyrics which brought her to collaborate with her older brother, D.E.W.I, who was working as a producer. Together they have worked on numerous sounds around HipHop/R&B and soul. They released three of their own singles “ISHA”, “Own Intuition” and “Glitter”.

Lyne will perform at Shodement Global 12 Festival that will take place at Cargo in London on the 29th of August 2020.
You can check Lyne’s music here.