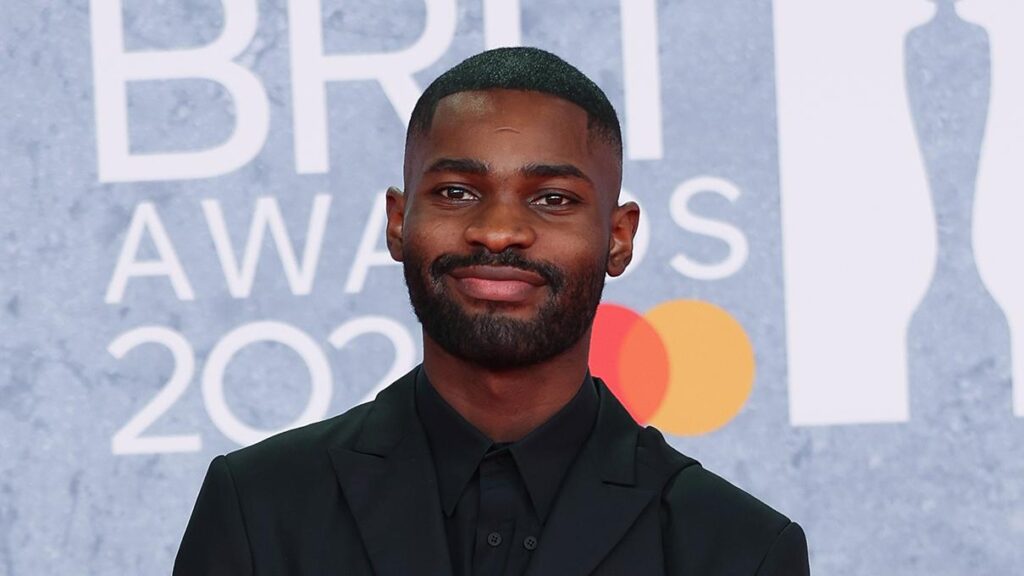 Dave’s monumental smash hit, “Starlight”, has remained No.1 in the U.K charts for the fourth straight week, setting a record in the process.

The surprise release accrued 6.8 million streams during the latest cycle, for its fourth week at the top of the U.K charts, which sets a new standard for the music industry.