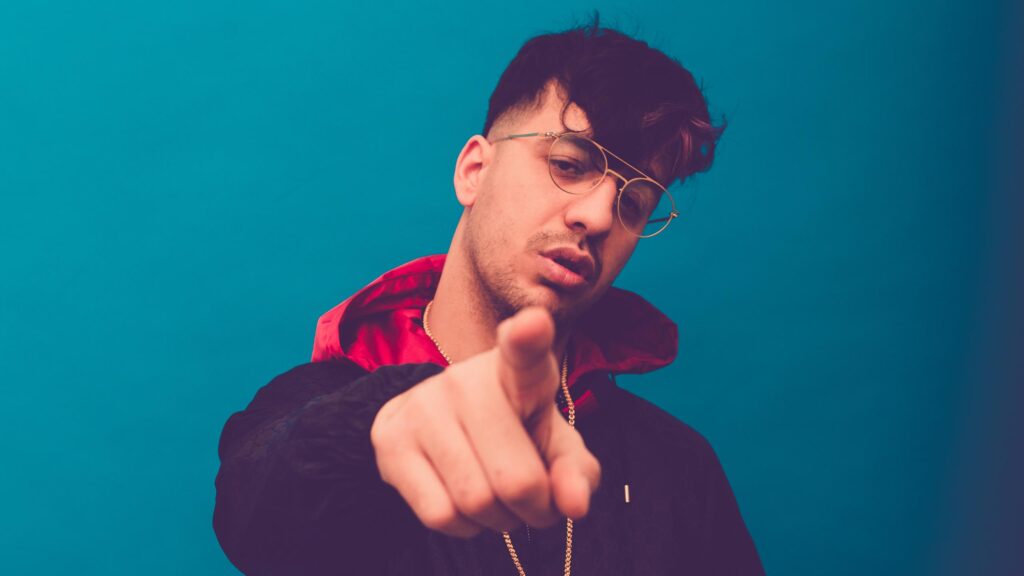 There are few German rappers working today as iconic as UFO361. One of the first major figures in the German music world, Ufo361 has since developed a global fanbase to create a new world of sound.

The German artist of Turkish origin grew up in the Kreuzberg district of Berlin. On 17 August 2018, his fifth album VVS was released, which for the first time included English-language features (Quavo, Rich the Kid). VVS landed at No. 2 in the German album charts and at No. 1 in Austria.

He then came back with new album called Wave. With this album, he reached number 1 in the German charts.